News: Steamworld Dig 2 Has Been A Smashing Success So Far!

Developer Confirms Game Has Had The Best Debut In The Steamworld Series! 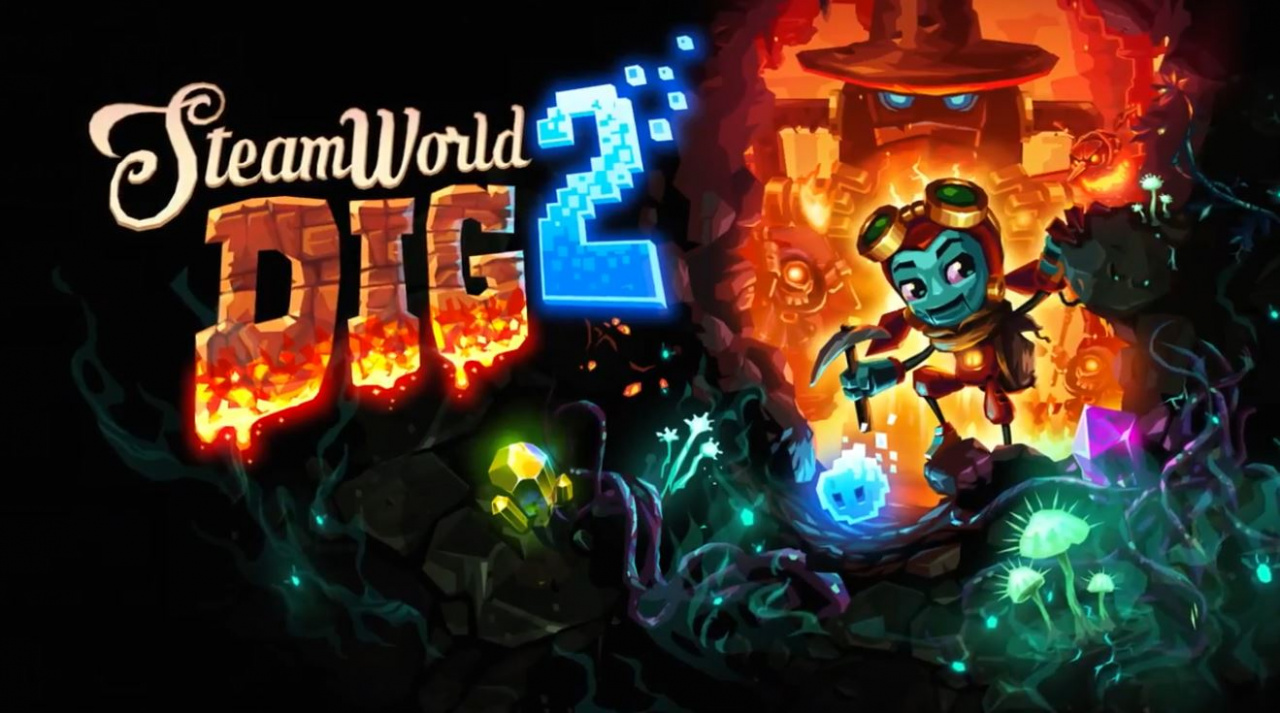 Image And Form's Steamworld series have always been quite good and have been commercially successful to a certain extent, however the developer has confirmed that Steamworld Dig 2 has had the most successful debut of any of the Steamworld games! This is what they had to say in a recent press release:

Image And Form wrote:Players are having a blast as well, with the 98% approval rating on Steam being the obvious proof. Everyone's praise results in impressive sales; I'm happy to announce that SWD2 is the biggest launch in SteamWorld history, selling faster than any game we've ever made before it.

On Switch it's topping the charts in as good as every country. In less than a week we've already earned back most of the game's total development budget. Twenty or so people for almost a year and a half... You do the math!

Have you purchased the game on any platform and what do you think of this news? As always be sure to let us know in our comments section below!