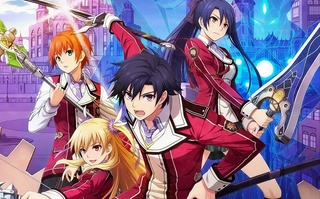 To say that the PS3 has had remarkable longevity is an understatement, the system just keeps on going with hit after hit, admittedly the pacing slowed down significantly after Trails of Cold Steel II and Attack On Titan released in September. Still it was a decent year to be a PS3 owner!

#3:The Legend of Heroes: Trails of Cold Steel.

Yes, we know the game was released during the week of Christmas 2015 in North America, but that's close enough to 2016 in our opinions. The game is a fantastic turn-based JRPG with some rather unusual gameplay features.

Overall the game is good, but is WAY too slow and is for all-intents-and-purposes a prologue to part II. The game is still a great edition to any JRPG fan's library of games! Our review of the game will be released later this week so keep your eyes peeled for it! 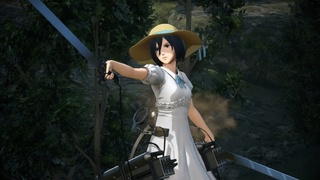 Few series in anime or video games are quite as frightening or disturbing as Attack On Titan and while the games are toned down compared to the highly graphic nature of the anime series, they're still plenty scary in their own right. The game is very action oriented and has you taking on 50+ foot giants using crazy acrobatics and a certain transformation of a main protagonist to even the odds out a bit. Overall if you like action-horror titles Attack On Titan should be right up your alley!

#1: The Legend of Heroes: Trails of Cold Steel II. 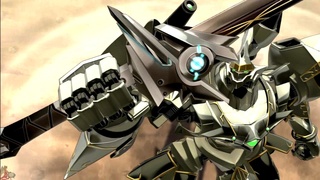 The pacing of the story is far better and more consistent in this second volume of The Trails of Cold Steel mythos in The Legend of Heroes franchise. There's alot more action this time around and there is a shift of focus to actual war and freely traveling the world rather than school-life and linear field studies. These changes along with tweaks to the battle system make The Legend of Heroes: Trails of Cold Steel II our pick for the best PS3 title of 2016!

What do you think of our favorite PS3 games of 2016? What would your choices be? As always be sure to let us know in our comment section below!