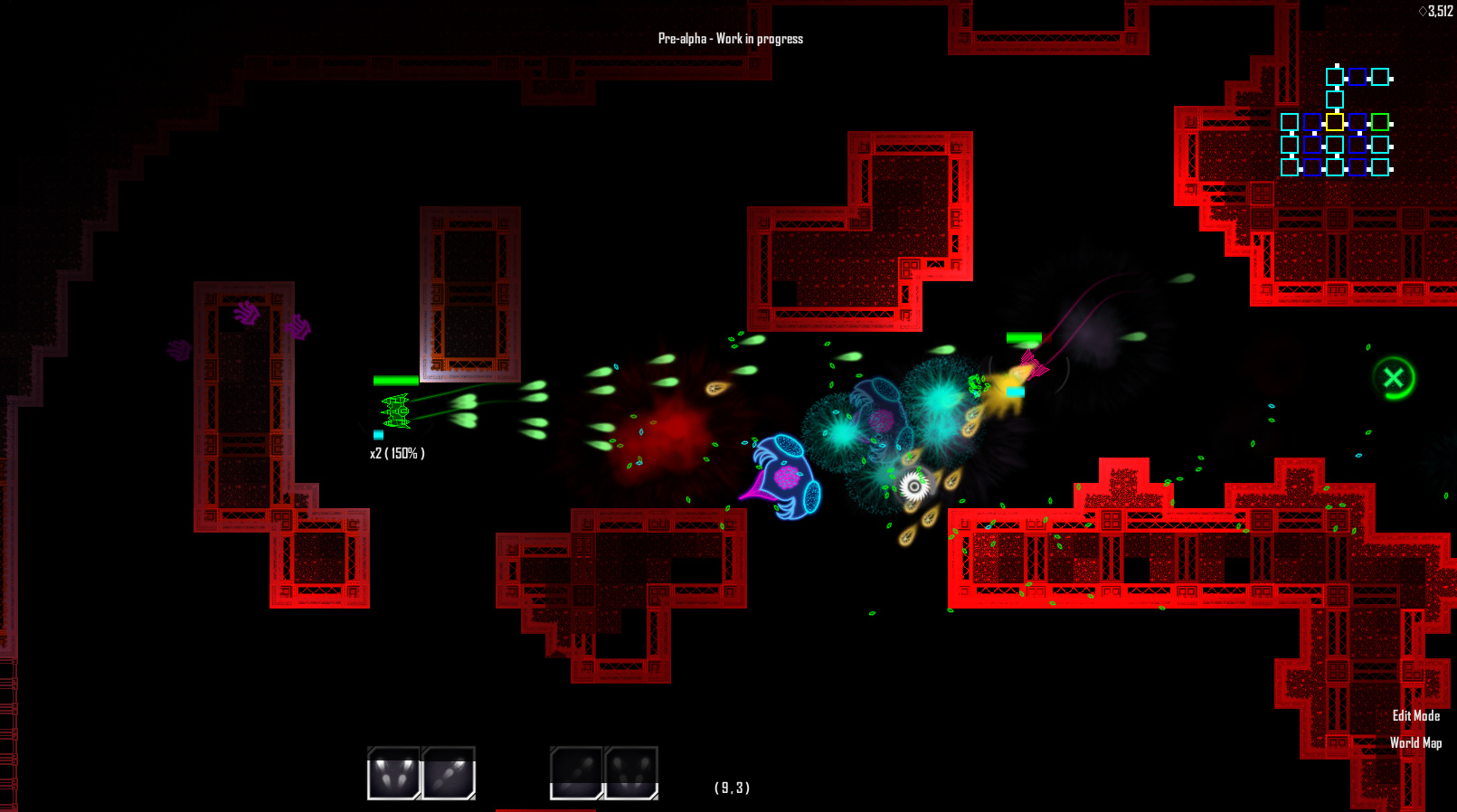 Today, aPriori Digital has announced that their frantic multiplayer shmup, Aperion Cyberstorm will be hitting the Switch AND Wii U eShops on February 8th in North America and Europe! The game was announced three years ago for the Wii U and the developer has thankfully kept their promise of releasing the game on Nintendo's ill-fated console alongside the release of the Switch version of the game!

What do you think of the news regarding the Wii U version of Aperion Cyberstorm? As always be sure to let us know in our comments section below!