Dead Space Extraction is the prequel to last years hit game Dead Space for the 360 and PS3. It was developed by Visceral Games and published by EA. It was released Sept 29th 2009. 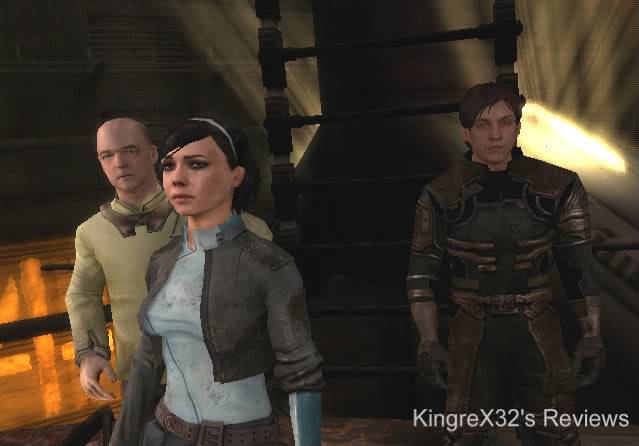 Many things from the original Dead Space return in Extraction, things like stasis, kinesis, Zero G environments, and weapons. Though the game is on-rails it still retains some of the horror elements from Dead Space, although Extraction isn't as scary as Dead Space erratic music mixed in with the ominous feeling that something bad is going to happen around the corner allows for some tense gameplay. As you go through the game there are different paths you can take but beware the game does play tricks on you, you might pick a path that looks safe but it actually leads to spinning fan blades. In addition to the paths are puzzles, some times doors or computers are locked and you need to hack or electronically pick them to get in. At first these puzzles are strait forward but as you go on they get increasingly difficult requiring you to actually think or time when to start repairing the circuits. While this is all dandy in some levels you have to work fast as you will be surrounded by necromorphs and they will be advancing towards you. In case you get over whelmed by fighting off necromorphs while trying to complete a puzzle, Dead Space extraction has drop in drop out co-op. This is very helpful as sometimes you'll see your AI shooting but they never hit anything. 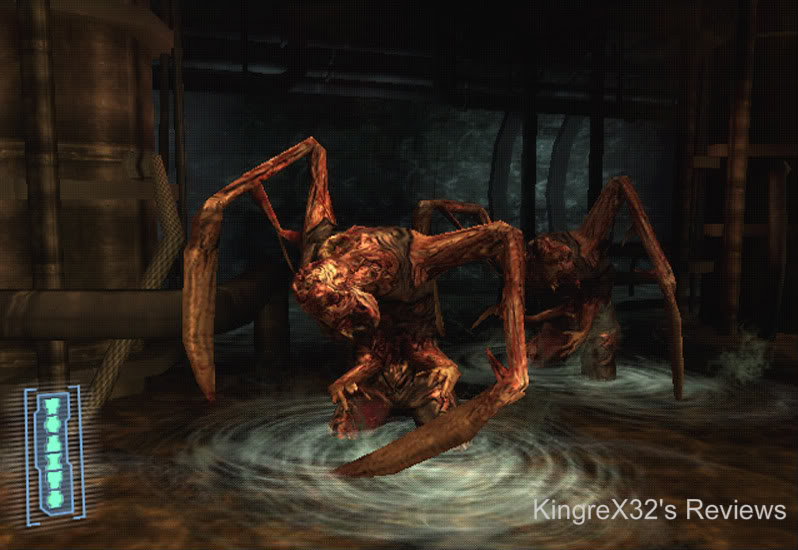 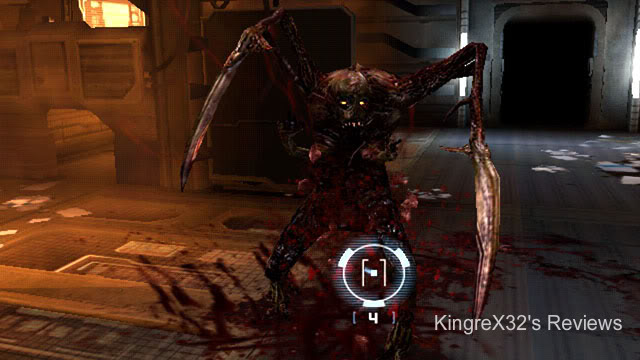 With all rail shooters there are items scattered around for you to pick up (Extraction is no different) items include, ammo clips, text logs, audio logs, and health canisters. Due to the erratic nature of the camera, finding and picking up these things can be super difficult, this also goes for shooting. Speaking of shooting things, for those of you who think you'll be good at this game because you rock at zombie games think again. Necromorphs are not zombies even if you shoot off their heads they can still attack, necromorphs need to be dismembered to be defeated. Another thing is being trigger happy in this game is not a good thing because it does more harm than good. When you first start the game your weapons don't have much ammo capacity, in order to gain more you need to upgrade them. Weapons upgrades are like ammo or audio logs they can be found lying around in the environment, but like everything else good eyes and quick reflexes are needed because if you miss something the camera isn't going back. In case you do miss something, at the end of every level you are given a list of things you collected and missed. In addition to the campaign there is a challenge mode, the challenge mode is basically levels from the campaign where you face waves of necromorphs. Like the campaign you can choose your difficulty level. More challenge mode levels are unlocked as you play through the game. 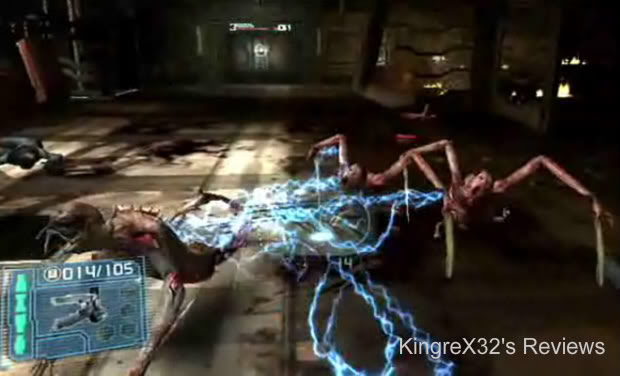 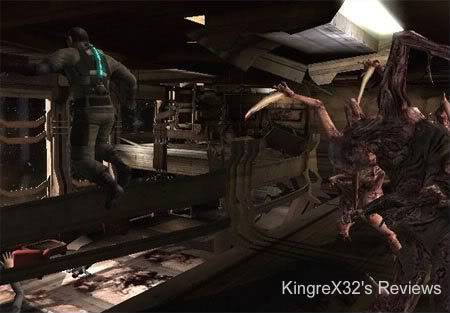 The graphics in Dead Space Extraction were superb; they had the gritty look and feel of Call of Duty World at War with the glossy finished look of The Conduit. The graphics were great. The gameplay was tense because at anytime the character you're using could die, and that mixed with the crazy camera and tension building music really gave you that desperate feeling. The controls in Extraction where also great, twisting the wiimote would activate the current weapons secondary fire and shaking it to fight off creatures these are just a few of what to expect. 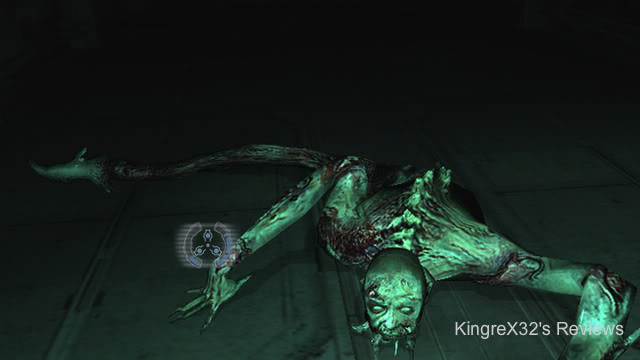 Overall Dead Space is one amazing game. The graphics were a lot better than I was expecting they were going to be, the music and camera very effective at maintaining that tense feeling throughout the game, the different unlockable content and features make this game worth every penny. On the negative side while the camera was designed to portray a first person view of someone in a horror situation, it mostly worked against you as finding things can be very hard, also the game is a little short. (The good ones always are) All in all Dead Space extraction is an awesome game. If you don't have it get it now Dead Space Extraction gets 9.0 out of 10. 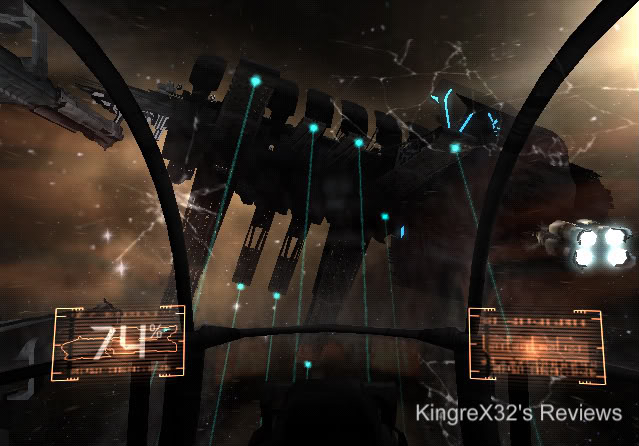 ok, Im all for on-rails shooters, but this one was just annoying !

But I like your review KingreX32, even though you gave it a very good score on this game...

Re: Review: Dead Space Extraction (Wii Retail)
August 26th 2011, 12:42 pmAmufungal
It is a good game if you don't mind the annoying difficulty level of the game

hey the razz emote looks like the one from NL

Re: Review: Dead Space Extraction (Wii Retail)
August 28th 2011, 9:45 amKingreX32
This is a really good game. Sure the Camera is a pain but apart from that its awesome. Whats the point of playing a game thats easy to beat. Theres no challenge. I hate easy games.

Re: Review: Dead Space Extraction (Wii Retail)
August 28th 2011, 3:04 pmKingreX32
why thank you. LOL who dosent wanna be king of the Dinosaurs.


Which reminds me. People dont forget to cheak out the Screen Names topic in the "Everything Else" board. I its just been sitting there like alot of other good topics.