Message reputation : 100% (3 votes)
The shake dimension, a world within an ancient globe exhibited in a museum, is in trouble as the marauding pirate Shake king imprisons Queen Merelda and her merfle subjects and claims the legendary “Bottomless Coin Sack”. Desiring the legendary treasure, female pirate captain syrup from the outside world steals the ancient globe and sends it to the only person who can save The shake dimension, and that person is... Wario ?!

Story
So yeah, this story is pretty different from your typical wario land game, in which it has the same premise from the other games, but told in a very different way, the story from the beginning is really well told, however once it's pretty much told to you, the story doesn't get a lot of focus while in the playthrough, since it focuses more on the gameplay, but I can tell you this, the ending is pretty original and awesome ! it was very typical from your wario game and it pretty much doesn't ruin the game by a whole lot.

Gameplay
If you played any wario land game, then these controls might be familiar to you, wario land shake it ! is a 2D platformer in which it only uses the wii remote sideways, wario can shoulder charge into enemies and can also butt stomp into a broken object, but he can also pick up an enemy in which it must be stunned and throw them at any direction depending on tilting the wii remote and also shake them by shaking the wii remote in order to take out an item (but most of them don't have an item), wario can also butt stomp into a high altitude and break into certain objects that are not destroyable by just normaly butt stomping it, he can also perform an Earthshake punch that stuns on-screen enemies and raises certain obstacles by shaking the wii remote if it's not holding any enemy, in which it has is own meter so you can't perform another if the meter isn't full yet.

The objective of all the levels is pretty simple easier said than done, in which at the end of the level there's an imprisoned merfle that you must release by grabing the cage and shake it by shaking the wii remote, however this will trigger an alarm and then later you must race back at the beginning of the level in a certain amount of time (but in the Subwarine levels is not applicable), the game does have a variety of things on each level, like there are some cannons in some levels you can use like for example a cannon that can launch you into another cannon aiming at it by tilting the wii remote and another one where where you enter it and then wario can run faster non-stop, and there's also some switches in which you must trigger them by trowing an enemy at it, but keep in mind though that not every enemy can't be picked up as you normally do if you don't stun it in a certain way, but the main focus of the game is to collect as much treasure as possible in order to progress through the game, generally done by finding sacks of money and shaking the coins out of them by shaking the wii remote, you need this money in order to buy a continent map in captain syrup's shop, and you can also buy other things such as recovery potions to recover his health, and life vessels to extend his maximum health, the whole game has some familiarity from the other wario land games and even though it's not similar, it works for the most part, but as you can see, the game does focus on shaking the wii remote a lot and it can get very tedious in every way.

The sounds are very cartoonish in some way and very simple as you can get, it gets the job done but they sound kind of "meh...", but as I've said before, the game does includes cutscenes (but they are only in the beginning and at the end of the game sadly), but they don't have any voices in them, the characters just grumble just like in any other nintendo game, but they sound kind of decent though and wario can say something at the start of a level ("yeh ! let's a go !"), instead of voices, the cutscenes have subtitles on what the characters are saying depending on what language you speak.

Presentation
The whole game (also known as "Wario Land: The Shake Dimension" in europe) takes place in a menu (in which wario shakes his butt in front of you ! D: ) where you can select which level do you want to go to, and you can also check out what treasures you just collected and a media room in which you can listen to a song in the level, but there's this weird "achievement" system called misions in which you must do a certain thing in a level in order to achieve it, and if you do them all in a certain level, you will unlock it's song in the media room, to some people, the game can be a little short, because there are 7 continents in total, and 5 of them have 4 main levels and a boss level, however there are 2-3 hidden levels in a continent in which you can unlock by finding a secret map by earthshake punch a certain sparkling area in a certaint main level (in which the game will tell you what level has one if you beat the game once), and that's another thing that this game relies on too, the secrets, the game has hidden levels, hidden treasures (in which are collectible) and hidden areas in where it has a big sack of money or a diamond in which is a high amount of money ! and if you do all of the misions of every level, you can get the final song unlocked in media room, and if you get all the treasures as well, you can gain a gold decor and throne in wario's room, so there is a lot of replay value to be found in this game, but I find most them to be very frustrating to find them, and it is kind of annoying on how the treasures don't do anything unlike in wario land 3, and the game can get unfairly challenging in certain areas (specially in the bosses !). 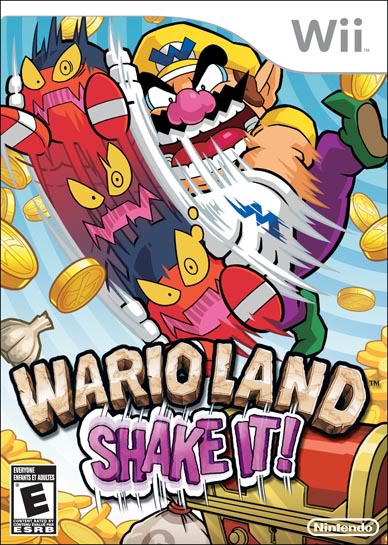 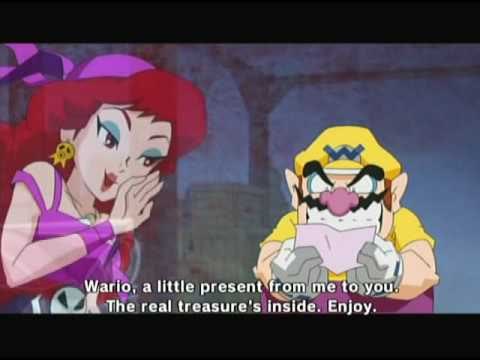 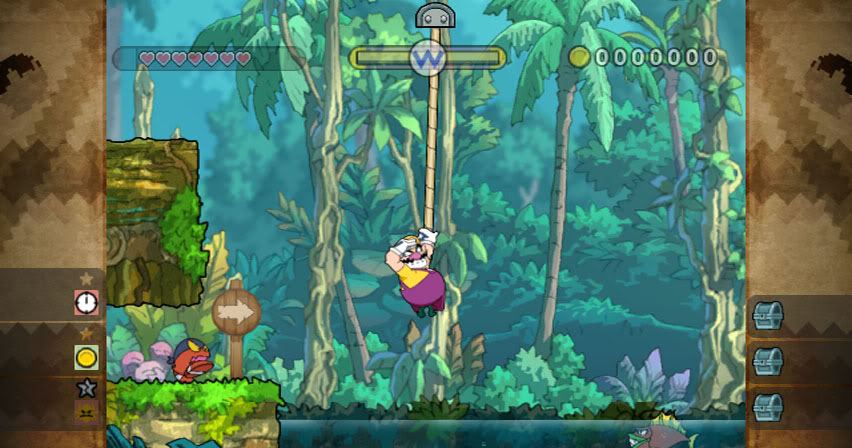 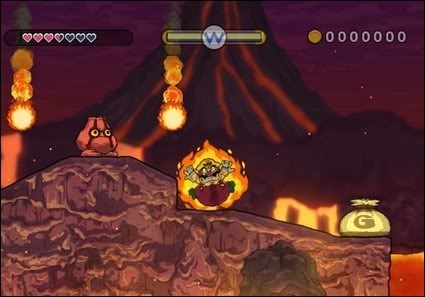 Re: Review: Wario Land: Shake It! (Wii Retail)
on August 1st 2011, 6:44 pmStaroceancrazy
Message reputation : 100% (1 vote)
This is a really fun game,kudos to Jnes5 writing yet another Nintendo Life quality review 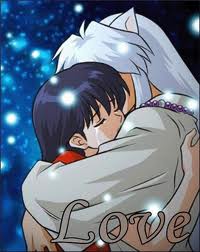 agreed
on a side note this game looks good,though I'm not sure if I should buy this or the A Boy And His Blob remake for the wii