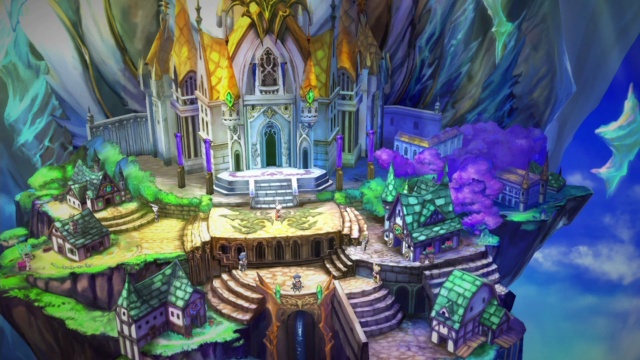 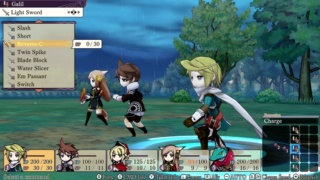 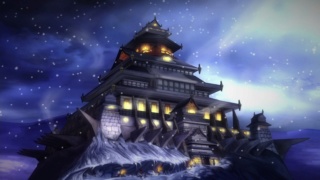 Re: Review: Alliance Alive HD Remaster (PS4 Retail)
on January 12th 2020, 7:50 pmZatchbell
@Splatuna And the first half of January as well. I'm back though! I got a bunch of amazing new games during the holidays last year!