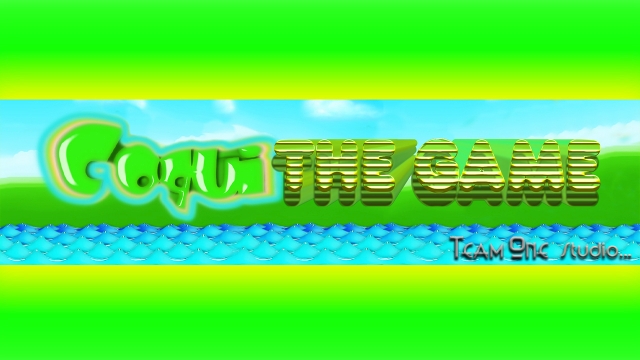 Developed and published by Alberto Roman, Coqui The Game is a unique platformer for sure, but is extremely low quality in many ways, but how bad can this game be, you say? Continue reading our review to find out! 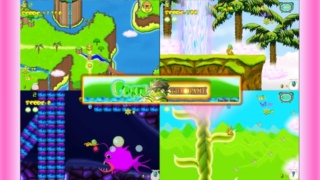 The gameplay is well it's a bizarre platformer with a heavy emphasis on jumping, but its mechanics are so stiff and incredibly poorly implemented it makes the game extremely frustrating to play. We honestly had an extremely difficult time forcing ourselves to play the game in its entirety due to its overwhelming issues.

The controls are among the most flawed aspects of the game, sometimes they're so stiff you'll struggle moving your frog while others it'll suddenly feel like you're slipping across ice with a layer of oil on top for extra slickness, to be frank this game has the worst controls we've ever seen in a platformer. 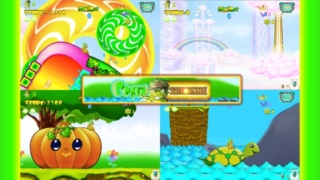 The audio-visual presentation doesn't fare much better with colorful yet hideous level backgrounds and equally ugly characters and enemies and if that wasn't bad enough, the soundtrack is so horrendously annoying that you'll want to rip your ears off to end your suffering, no seriously it is THAT bad.

Bottom-Line: With unique gameplay...who're we kidding Coqui The Game for the Wii U is a seriously flawed game in almost every conceivable way and has the worst soundtrack we've ever heard hands-down and as such we give the game a terrible level of recommendation.

Re: Review: Coqui The Game (Wii U eShop)
on March 14th 2019, 10:17 pmTechnicalIssues8
Ouch. That looks like someone vomited a rainbow on the screen. Great review!

Re: Review: Coqui The Game (Wii U eShop)
on March 15th 2019, 6:30 pmKenshin A-Go-Go
Only one three letter word is needed for situations like this. Oof.

Also to the rest of you, thanks for the comments as always!