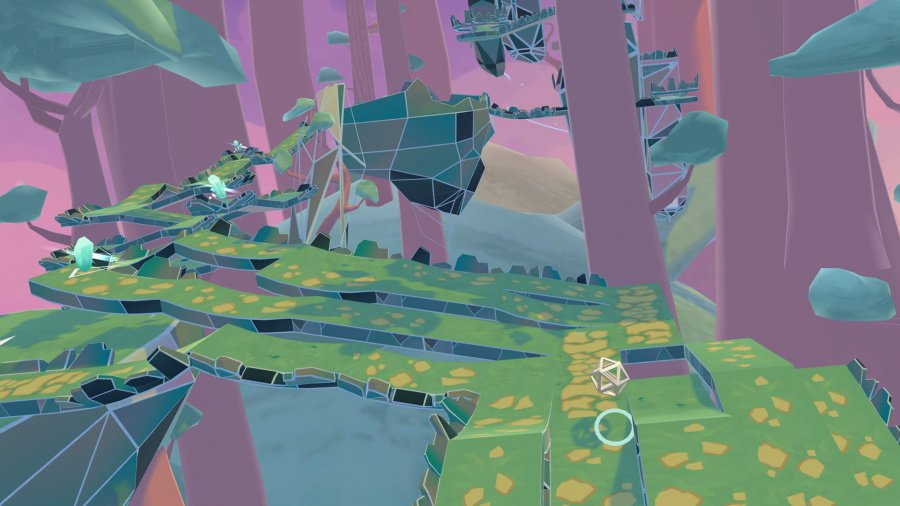 Let’s see Where do we start? Well first of all the game is a peaceful puzzler game that has you controlling a sphere with your head or helmet so to speak. I found the puzzles to be rather simple at least up to the 6th level, after that it became a little more complicated, but not anything that would really make it difficult. The only challenge you'll face is if you are collecting all the crystals in order to unlock the time trial mode and even that is only a little more difficult, but only because you have to backtrack a bit sometimes. Other than that Arca's Path is a very peaceful game that you can play when you are tired of playing fighting games or rpg's, or whatever else you may fancy. 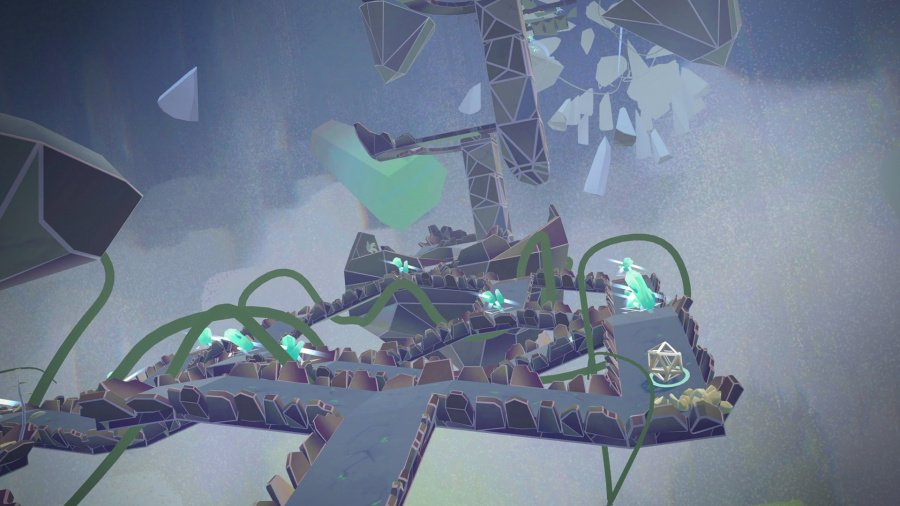 The game has 25 levels and visually it looks nice and I don’t think it would make anyone get sick playing it because it’s very easy on the eyes. The colors are not too bright so if you’re not used to playing vr or get motion sickness easily, this game is a good game to start with while you get adjusted to the PSVR. There isn’t much to the story the main character in the game is a girl that seems to live in a junkyard of sorts and finds a mask that transports her into a virtual world where she controls a sphere, uhm then some guy charges the mask again after a while so she can continue using it, which then turns out the guy is some kind of machine and forces the girl to keep wearing the mask  and thus the levels keep going. 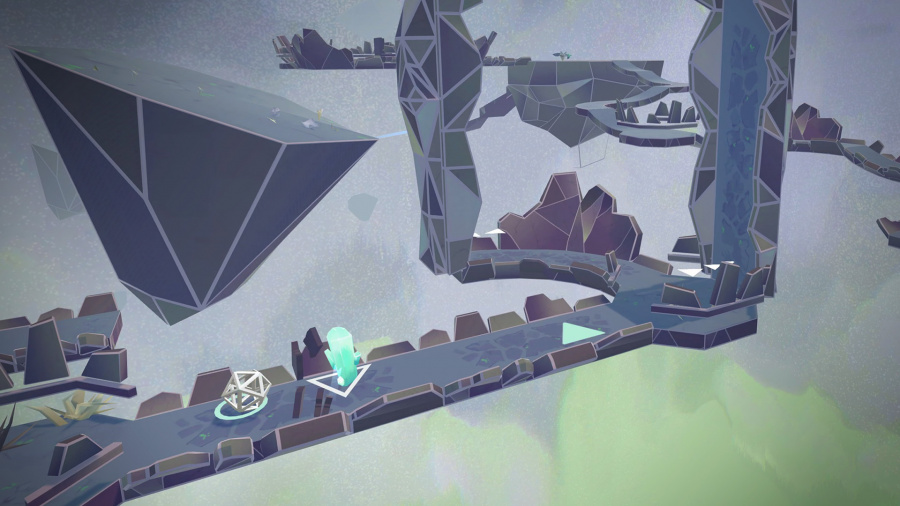 For $20 it’s not such a bad price for the game, I personally would wait for a discount but like I said it’s reasonably priced, and seems like the developers worked hard at making a fun and simple game that anyone could enjoy. Unfortunately what it does lack is challenge, the stages mostly are very short and only seem longer if you’re looking for the crystals which don’t really serve much of a purpose since all they do is unlock a time trial that is really just for you because there no online leader board if you’re aiming for that.

The music isn’t anything to exciting since its meant to be a relaxing game so you mostly hear relaxing music that sometimes are just random sounds, and since you don’t need the controller to play the game you could probably eat while playing if you wanted to, but good luck not making a mess haha.  But in all seriousness the game is good, but it’s just not a game I would personally pay $20 for, not because it’s bad, rather it's because I prefer a bit more of a challenge from a puzzle game. 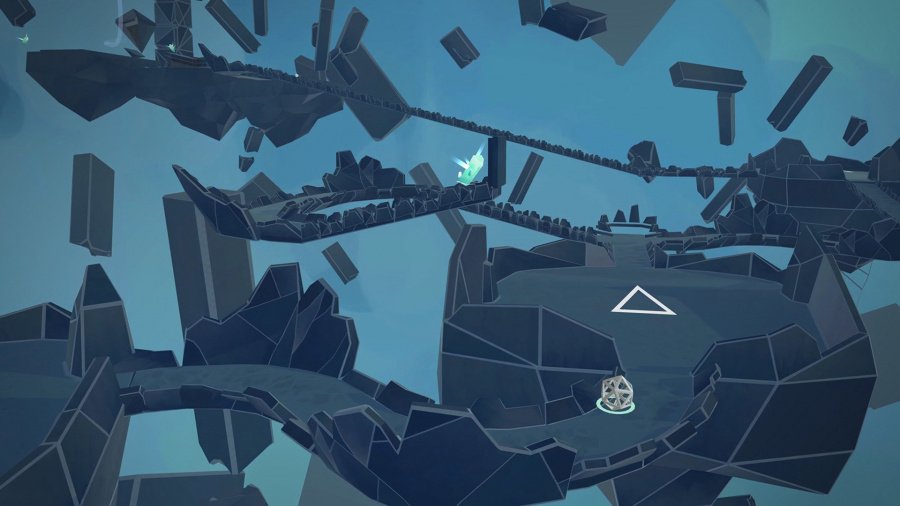 Bottom-Line: With good gameplay that is both relaxing and fun, functional controls, pleasant visuals, and an atmospheric soundtrack Arca's Path is a fun little puzzler for the PSVR and is a good choice to get yourself acclimated to VR games if you're not used to them yet. The only real drawback to the game is that it just isn't very challenging. We give Arca's Path a solid level of recommendation.

Re: Review: Arca's Path (PSVR)
January 6th 2019, 12:03 pmClαππαd
I'm so sorry for taking so long to edit this @Reanfan and @armerocks. You're too hard on yourself arme, look at the review now. It's wonderful, all it needed was a little editing!

Re: Review: Arca's Path (PSVR)
January 6th 2019, 3:49 pmAqua Cherry Blossom
Nice review @armerocks. Are you sure this was your first review lol?

Re: Review: Arca's Path (PSVR)
January 21st 2019, 8:12 pmRWBY_Red
Sorry for the downvote my page moved and I accidentally clicked the thumbs-down button. Good review @armerocks!
Permissions in this forum:
You cannot reply to topics in this forum