A Classic To Be Reveled! 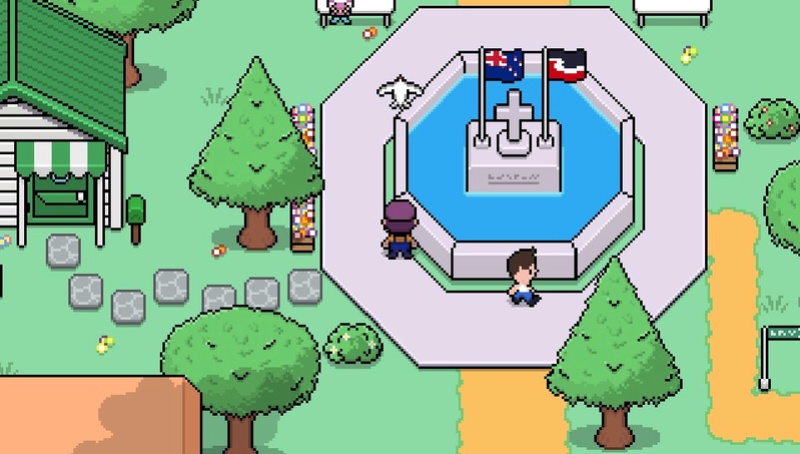 Developed and published by Rainbite games, Reverie is an action-adventure title that takes a ton of inspiration from the Zelda and Mother series, but is the game a timeless classic like the series' that it was inspired by? We think so and here's why: 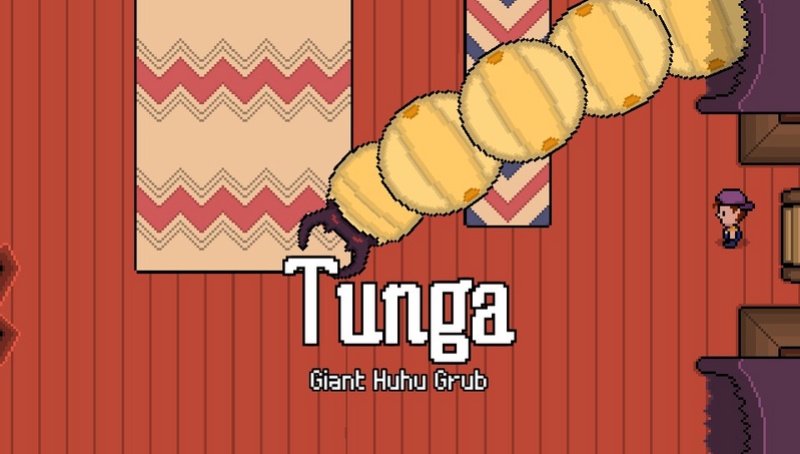 The story in the game is bizarre and clearly is inspired by Mother/Earthbound, but the lore itself is from an old New Zealand folklore/legend and we honestly enjoyed learning a bit about the country's most famous legend while playing this well-crafted game!

The gameplay is actually pretty similar to that of the original The Legend of Zelda title for the NES. The top-down perspective and simplistic weapons and gadgets really add to the game, even your pet rock, but it almost feels better than the games it was inspired by. Rainbite Games really nailed the formula in Reverie, the ONLY downside we can think of off-hand is that the game can be completed in under 8 hours. 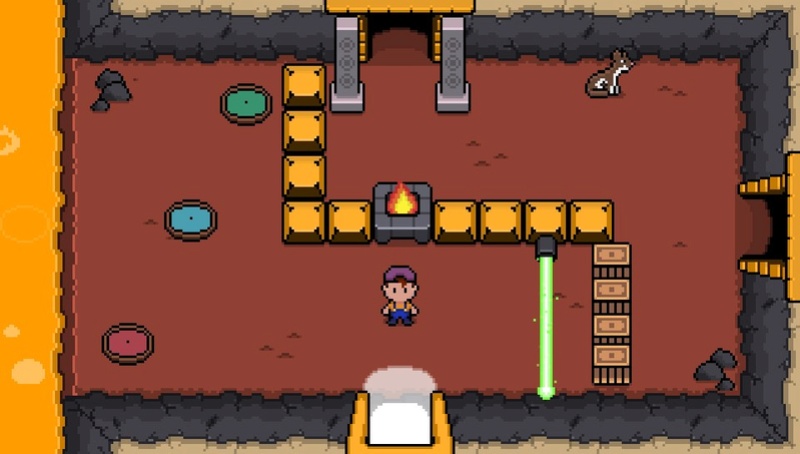 The puzzles in Reverie are more or less pretty straightforward, but some of the enemies "especially the bosses" can be quite challenging at times. The controls are also very intuitive and easy to learn which is always great news as is Reverie's PSTV compatibility!

Reverie also has a plethora of side-quests and minigames to tackle, such as the space shooting arcade game Star Blazer, and a hockey game pitting you against a microwave. It's weird sure, but these minigames do add alot to the game in-terms of content!

The audio-visual presentation in Reverie is superb and in all honesty is one of the prettiest retro-inspired indie titles we've played to date and while the soundtrack isn't quite as good it's still quite catchy and memorable! 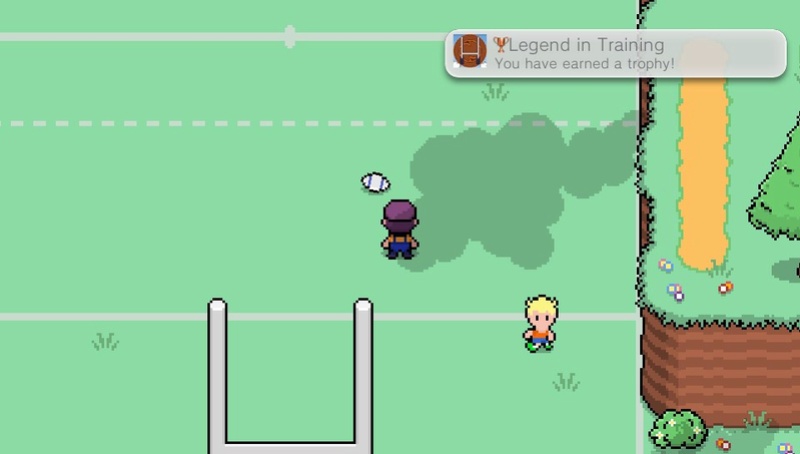 With timeless gameplay, an excellent story, a fantastic audio-visual presentation, and flawless controls, Reverie is one of the very best indie games we've played so far this year if not THE best and we highly recommend this game to any and all Vita/PSTV owners. We give Reverie a perfect level of recommendation and nominate it as a 2017/2018 GoTY candidate!

That said you might have noticed that I've slowed down publishing articles and there's a good reason for that! I'm reviewing a ton of games right now and you can expect almost daily reviews being published starting on Monday. There will be a new review published tomorrow to whet your appetite for new content so keep an eye out for it!

Re: Review: Reverie (Vita PSN)
May 28th 2018, 11:50 amRWBY_Red
Nice review.
Permissions in this forum:
You cannot reply to topics in this forum