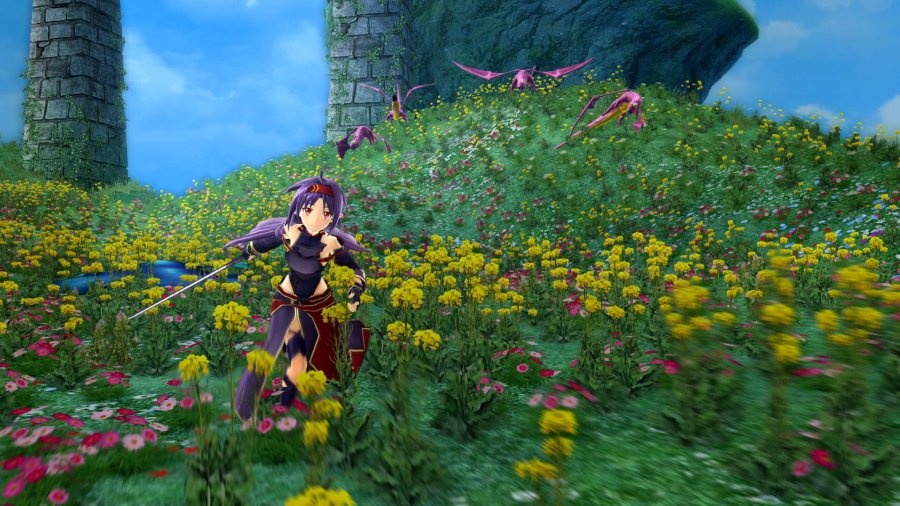 Developed by Artdink and published by Bandai Namco, Sword Art Online: Lost Song takes place in Alfheim in the SAO mythos and is a gorgeous looking Vita game to say the least, but how does the gameplay hold up? Continue reading our review to find out! 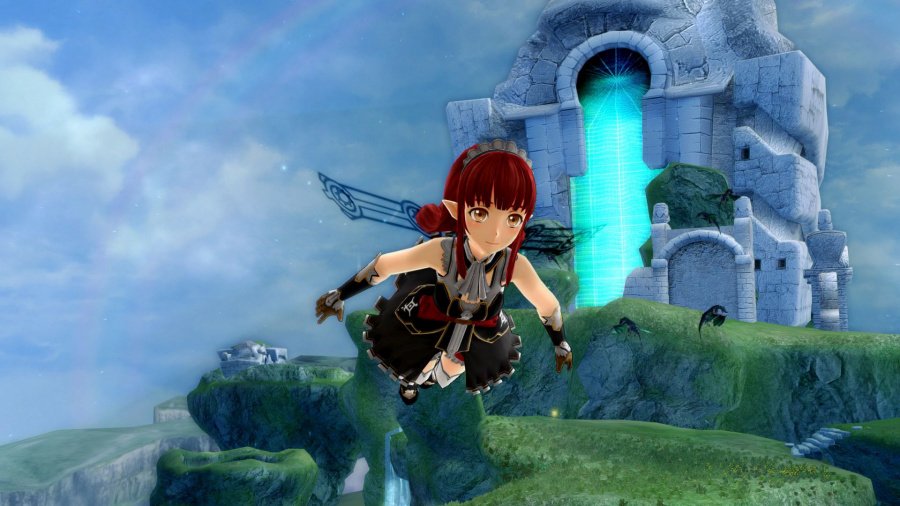 The gameplay in Lost Song is vastly different from that of Hollow Fragment and in many ways it makes the game much more accessible and enjoyable than its predecessor. There are two HUGE differences between Lost Song and Hollow Fragment, the first is obviously the flight system which is very fun, but sadly is only used in the open fields of the game, and the second is that your characters can use magic to dominate the battlefield! The magic you can use depends on your character's race. Some characters such as Rain even have original sword skills that only they possess.

Another new feature is that you can choose to play as any of the 20+ included anime characters and Rain or a original character you can create, be warned that the character creation is extremely limited and disappointing. Much like Sword Art Online: Hollow Fragment, Sword Art Online: Lost Song takes place in an alternate reality to the anime series and light novels. Basically the anime and light novels occur in Timeline A while each of the games take place in let's say Timeline B. There's a definite continuity to the games so the storylines do compliment one-another. 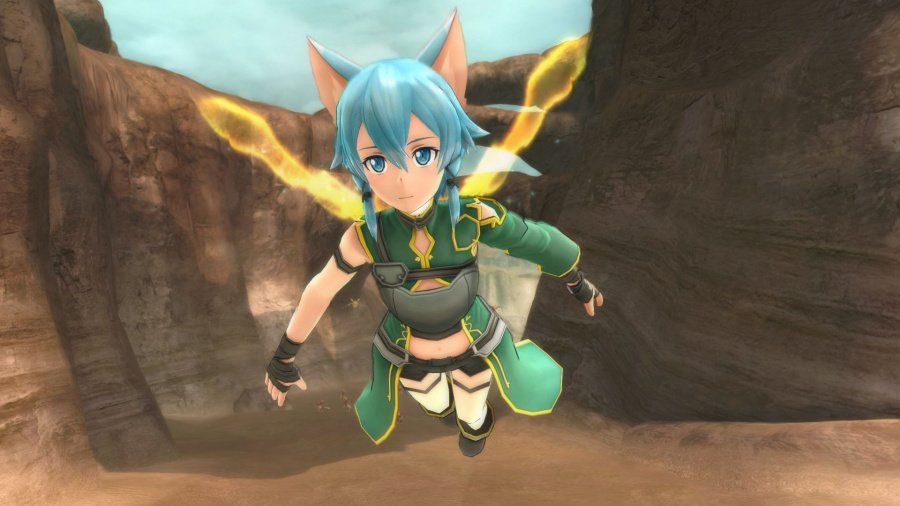 The audio-visual presentation in this game is leaps and bounds better than those in Sword Art Online: Hollow Fragment. The PS4 version shown in the images is basically an upscaled version of the Vita game so expect to be be impressed! The character models are gorgeous and highly detailed, the world is beautiful beyond expectations, and the game's handful of CG cutscenes are a sight to behold! The music is generally better than Hollow Fragment's, the only downside to the audio presentation is that there is no option for English voice acting. 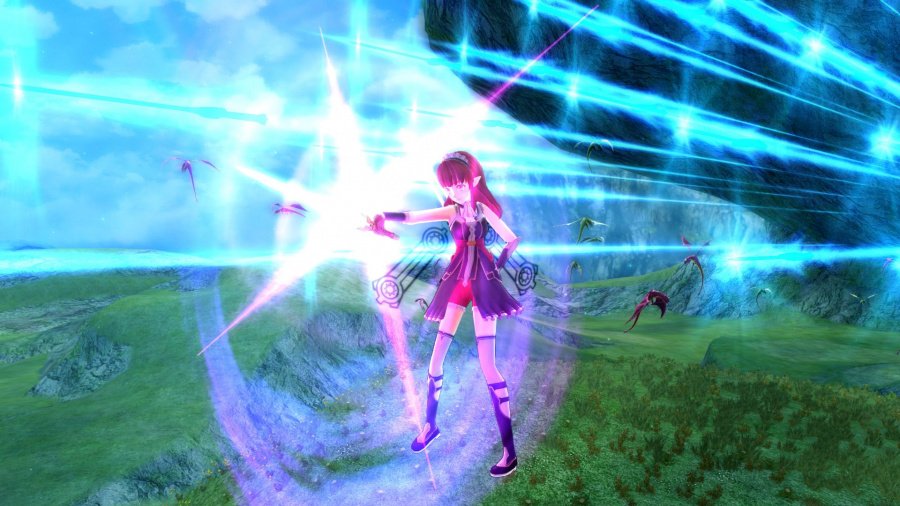 With excellent gameplay that is both unique and highly enjoyable, a superb story, and top-notch visuals, Sword Art Online: Lost Song will be an instant hit for any fan of the franchise, while the unique gameplay mechanics and PSTV compatibility will appease hardcore gamers to their core! The soundtrack is also improved over that of Hollow Fragment. The only two things we found disappointing was how short the game is for a JRPG and that once again English voice acting isn't available in the game. Still the game is a fantastic addition to any Vita or PSTV owner's game library and as such we give the game a good to great level of recommendation!

Re: Review: Sword Art Online ~ Lost Song (Vita Retail)
December 22nd 2017, 8:46 pmLordHoppingRage
My minnions shall sing the song of victory and this review shall go down in history! Ergo great review @Reanfan!

Reanfan wrote:the only downside to the audio presentation is that there is no option for English voice acting

For a guy who enjoys watching SAO in Japanese with English subtitles, that isn't a downside at all!

Re: Review: Sword Art Online ~ Lost Song (Vita Retail)
December 30th 2017, 2:37 pmTheRealSquigley
@Reanfan This game has a multiplayer mode, yes? I can just imagine playing a tag-team with someone, both of us having fire fairy characters named "Sal" and "Amanda".

Re: Review: Sword Art Online ~ Lost Song (Vita Retail)
December 31st 2017, 10:56 amClαππαd
@GeekyGamerZack As far as I'm aware the game does have online multiplayer. I don't have Sword Art Online: Lost Song so I can't say for sure, but I remember seeing multiplayer quests and arena battles in a let's play of the game.