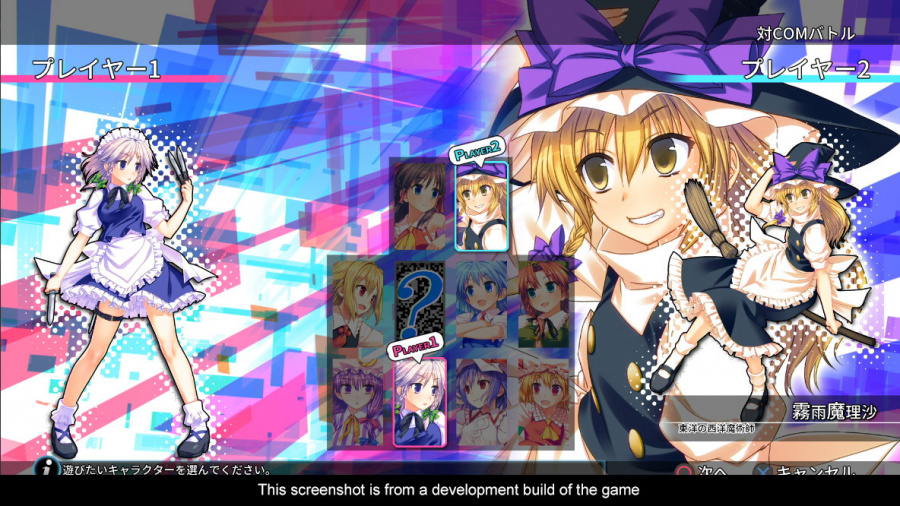 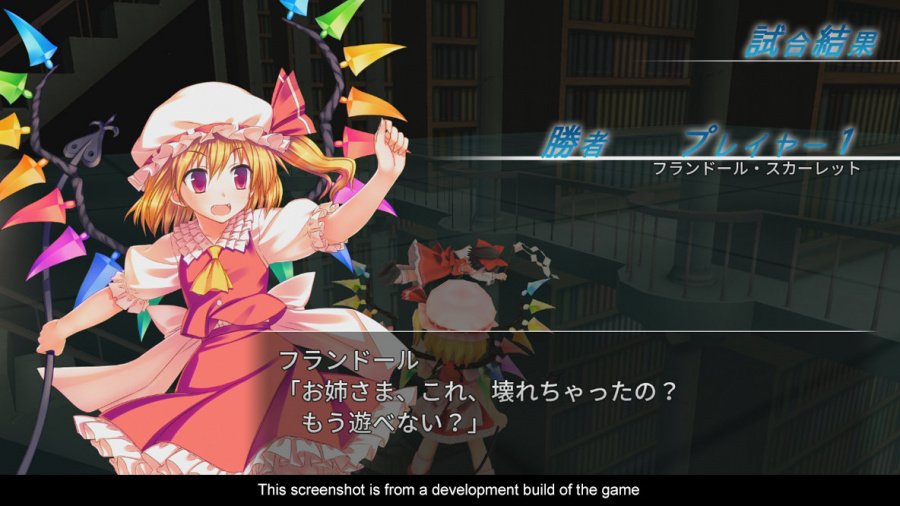 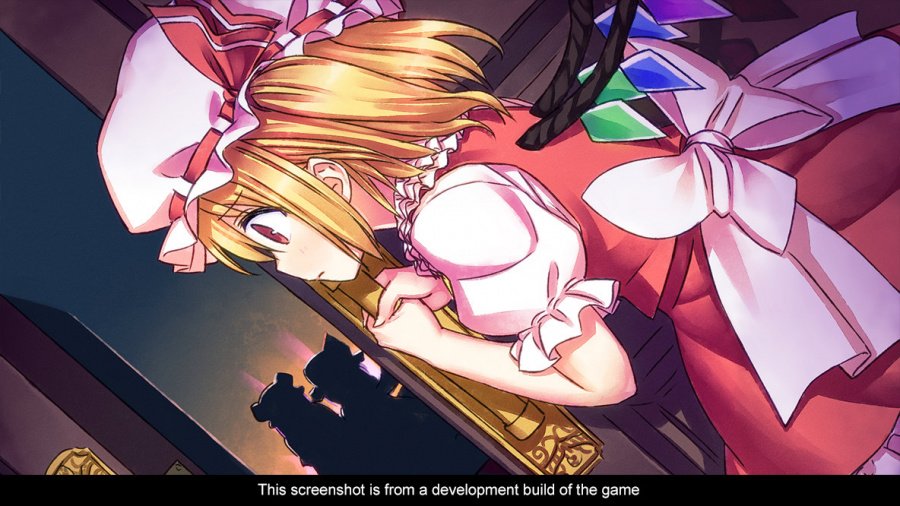 Re: Review: Touhou Kobuto V ~ Burst Battle (Vita Retail)
+
November 22nd 2017, 12:10 pmKeAfan7
Thanks for the comments you guys! I appreciate your feedback!