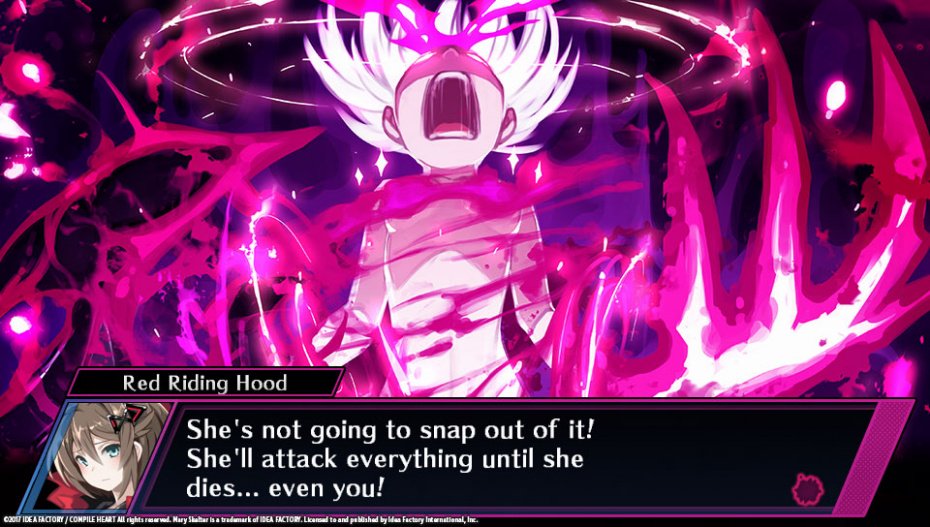 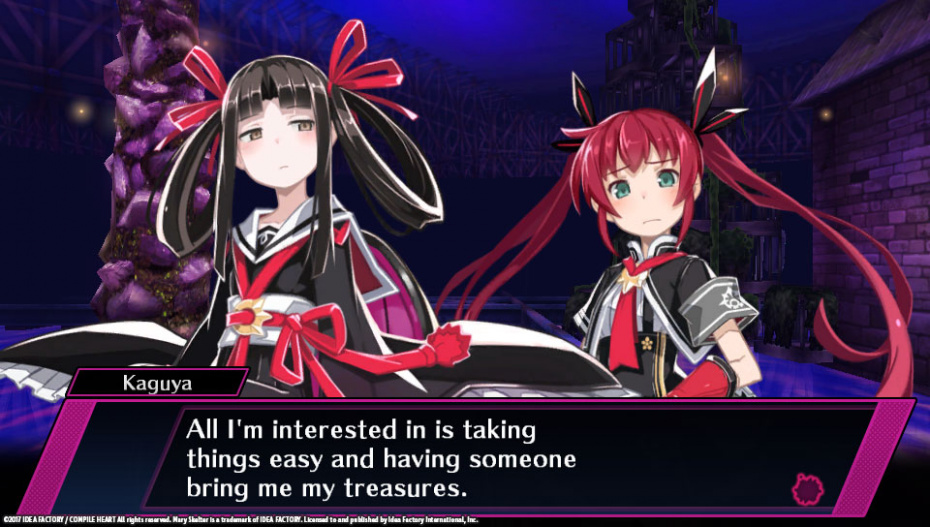 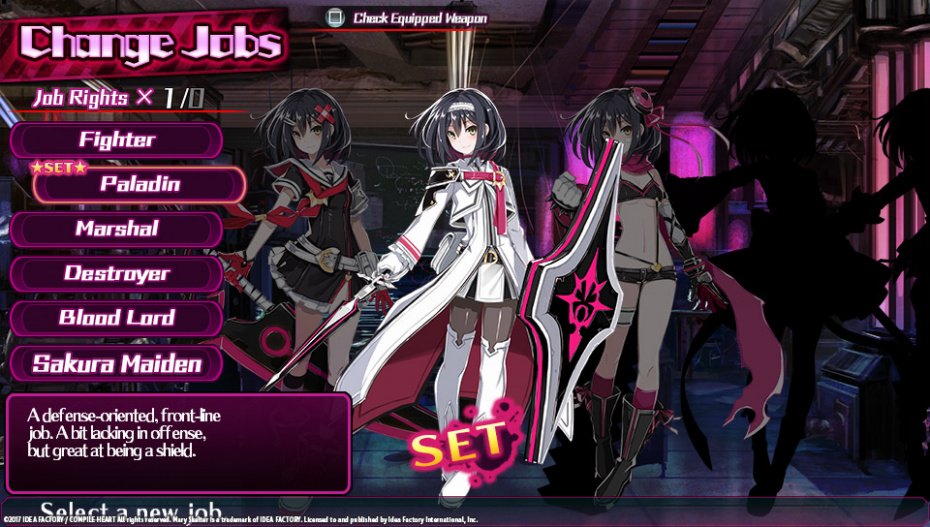 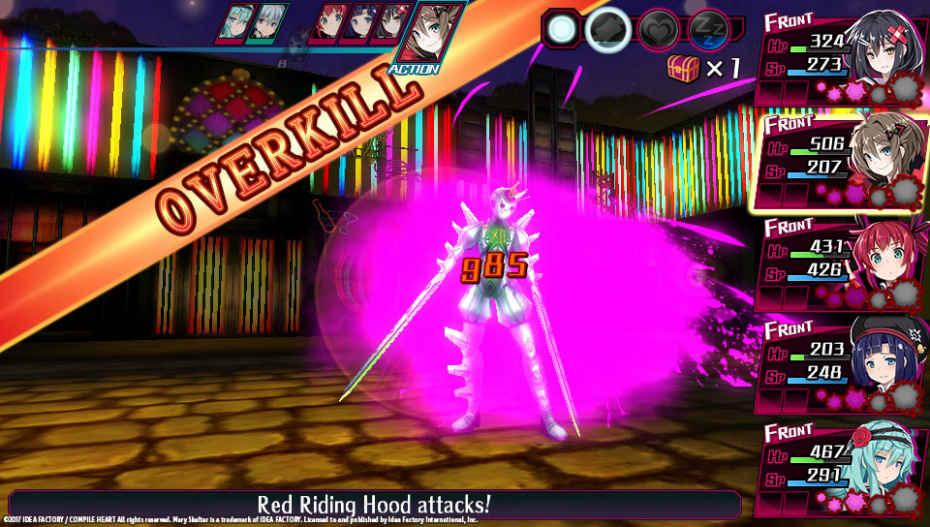 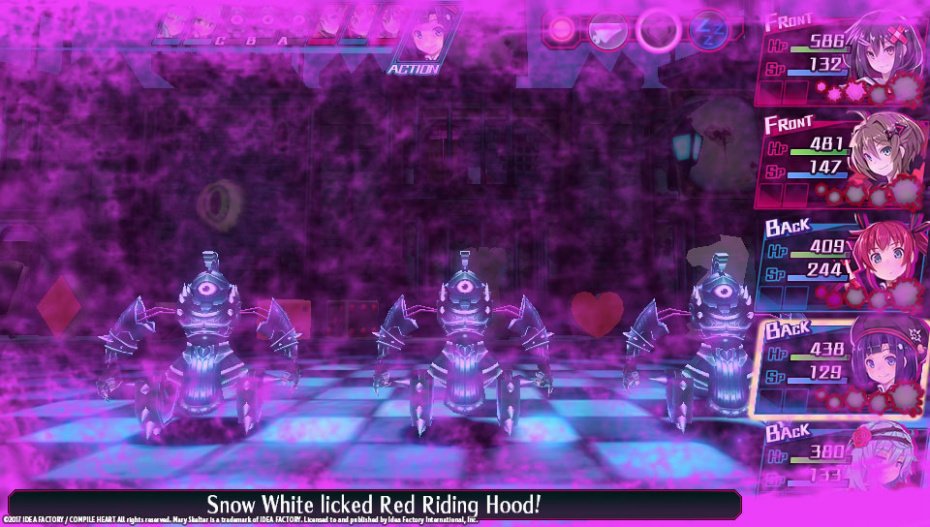 Re: Review: Mary Skelter ~ Nightmares (Vita Retail)
November 19th 2017, 4:50 pmTowafan7
Thanks for the comments you guys!

I'm sorry I didn't see this sooner because I woulda commented!

Re: Review: Mary Skelter ~ Nightmares (Vita Retail)
February 2nd 2018, 2:20 amKain
Nice review! I like dark games so I might give this game a go.

Re: Review: Mary Skelter ~ Nightmares (Vita Retail)
February 3rd 2018, 6:51 pmTowafan7
@StarOceanCrazy No worries! @Kain Thanks for the comments you guys!