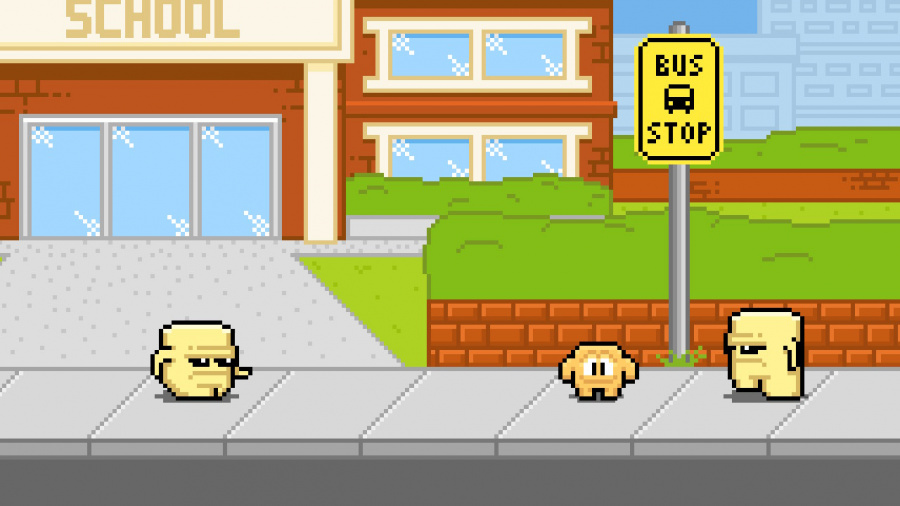 Squareboy Vs. Bullies: Arena Edition for Vita/PSTV was developed and published by Ratalaika Games. The game is obviously heavily inspired by Gameboy/NES era beat 'em ups and brawlers, but is it a heavy-hitter like the games of the genre from that era or is it a featherweight unworthy of your attention? We feel that it's a solid game that falls a bit short of the greats of yesteryear, however we still liked the game and here's why! 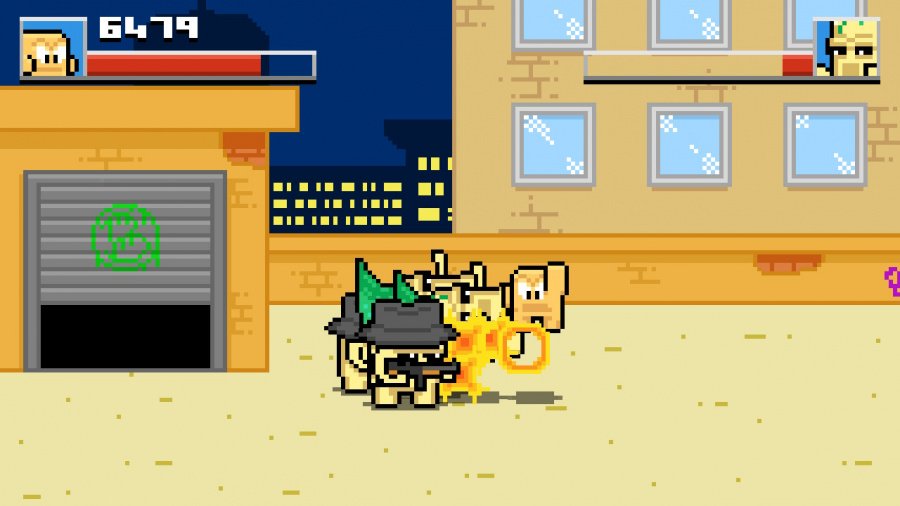 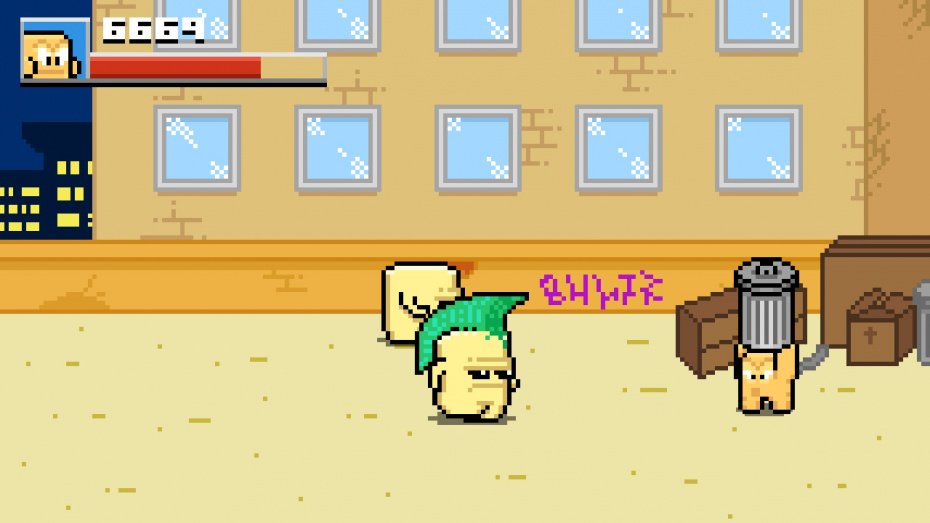 Overall Squareboy Vs Bullies: Arena Edition is a very solid game, but it's got it's share of problems. First off, the game is very short in length and can be beaten 100% "Platinum Trophy included" within an hour or two, which is shorter than we had hoped. The gameplay can also get repetitive very fast. After beating the game we didn't feel the need to play again, though the Switch version was a little different with its co-op which we'll explain in a bit further detail in our review of the Nintendo Switch version of the game! 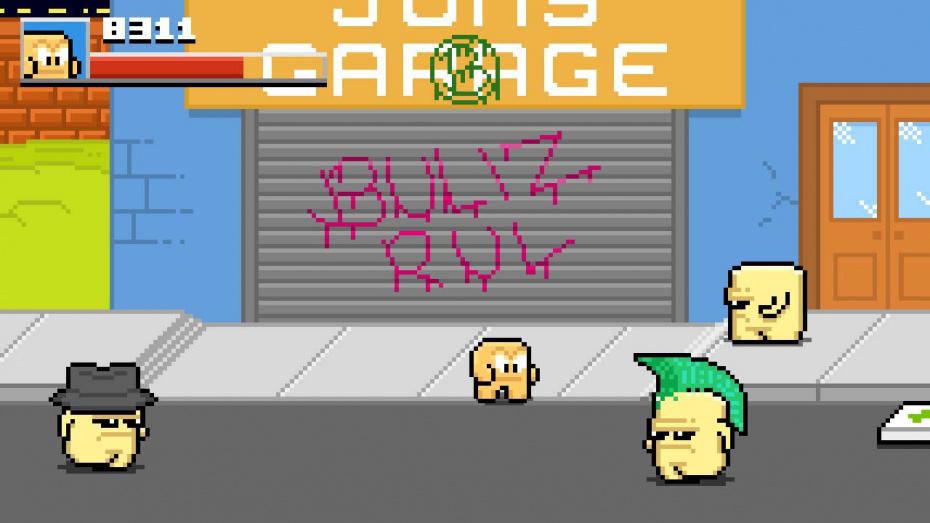 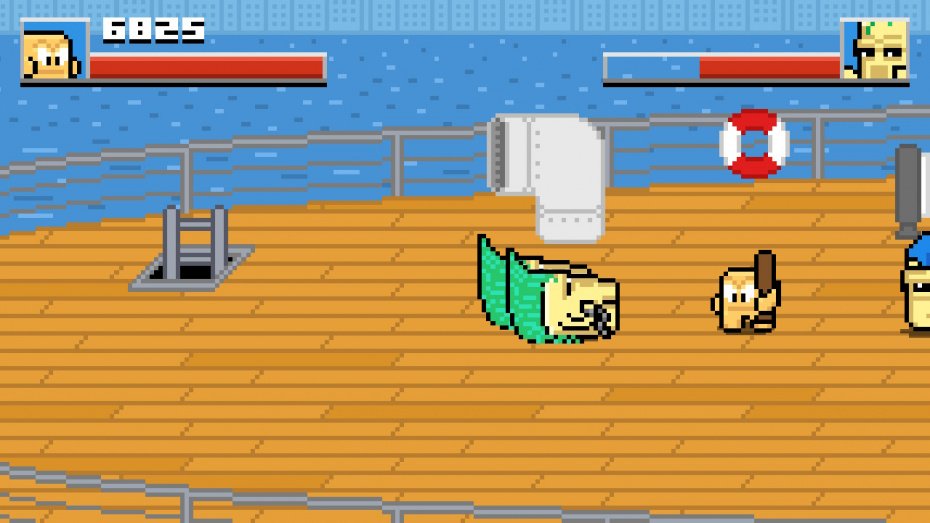 With solid gameplay , flawless controls, and a fantastic audio-visual presentation, Squareboy Vs. Bullies: Arena Edition for the Vita/PSTV is a fairly enjoyable worthwhile experience that fans of the beat 'em up genre should enjoy, however the game is a cakewalk to beat and short to boot so it may not be for everyone. Regardless we enjoyed the game despite its flaws and feel that it's a diamond in the rough so to speak and as such we give the game a decent level of recommendation!

Re: Review: Squareboy Vs. Bullies ~ Arena Edition (Vita PSN)
January 7th 2018, 2:13 amTowafan7
Thanks for the comments you awesome peeps!