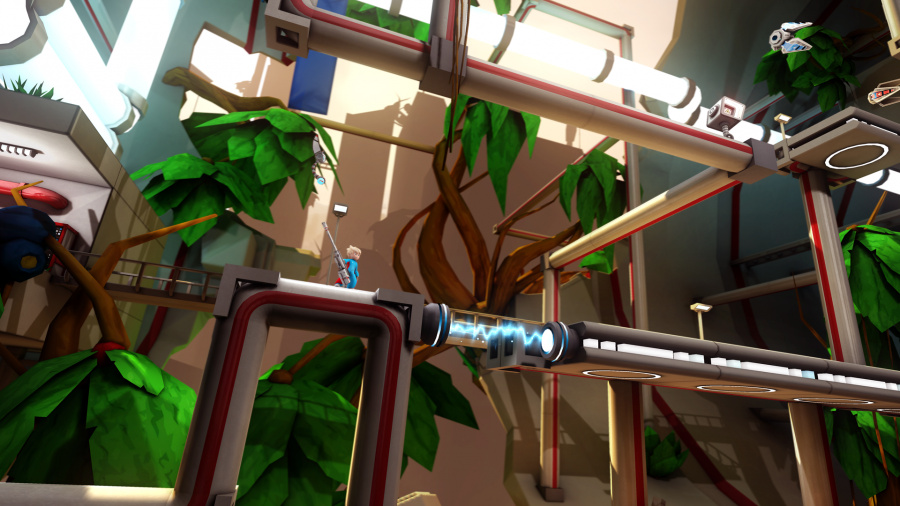 Developed by Jaywalkers Interactive and published by Abstraction Games, Kick & Fennick is a fantastic 2.5D platformer with alot of charm and a fantastic audio-visual presentation! Is this enough to make Kick & Fennick a blockbuster indie hit like Shovel Knight or Freedom Planet? Not quite, but it's still a fantastic title in its own right and here's why!

Kick & Fennick is a fairly lengthy platformer with over 5 hours of gameplay. The gameplay itself is quite unique as your character will use a rather oversized gun to launch himself to reach otherwise inaccessible platforms and in certain cases to defeat enemies. There are some collectables in the game, but not many. 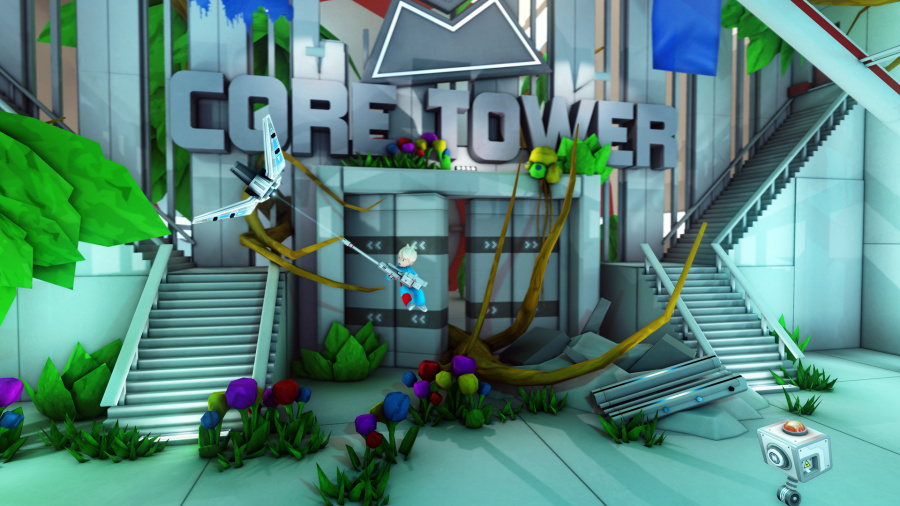 The game starts off easy, but actually becomes fairly difficult in the later stages and should provide a decent challenge which is always a good thing!

The controls are perfect and should be a cinch for most players to learn! Visually the game is gorgeous and looks on par with AAA 2.5D platformers such as Donkey Kong Country: Tropical Freeze so expect to be wowed! The soundtrack is also superb and fits the game quite nicely! 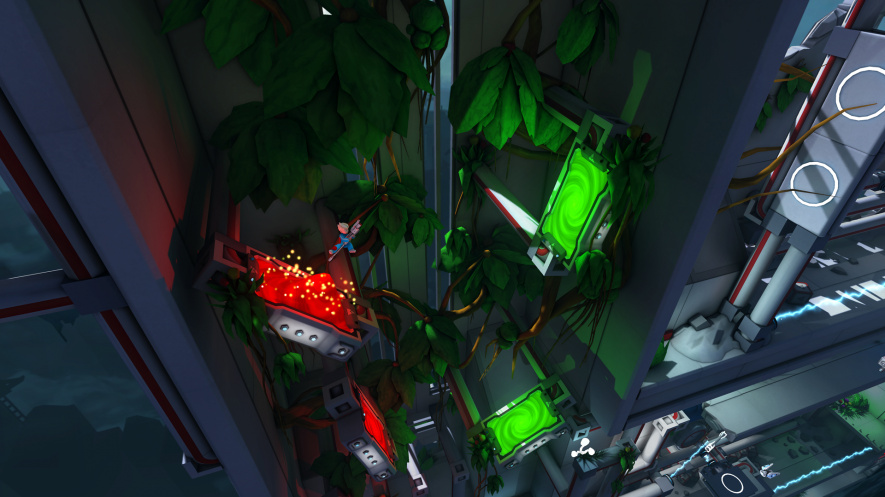 With great gameplay, flawless controls, and a perfectly balanced level of difficulty, Kick & Fennick will draw players in, and its charming and superb audio-visual presentation will leave a smile on their faces! These reasons and more are why we highly recommend the game to all Wii U owners! It's not quite at the same level as masterpieces such as Shovel Knight, but it comes very close!

Re: Review: Kick & Fennick (Wii U eShop)
on March 13th 2017, 9:12 pmGekkouga-Senpai
Great review, but I disagree with the score. It should be a little lower.

Re: Review: Kick & Fennick (Wii U eShop)
on September 24th 2017, 11:19 amSupertimbros
This game is good, but I would give it a 7.
Permissions in this forum:
You cannot reply to topics in this forum