I received a Skylanders Imaginators Dark Edition Starter Pack as one of my Christmas presents last year, and one of the items inside is a Life-element Imaginite Creation Crystal, which works out as a "spare" in my collection. I've been thinking hard about what to do with this Life Creation Crystal. At first, I wanted to re-create Flynn, one of my favourite NPCs from the series, as an Imaginator, but I'm not sure if the Life element is his best fit.

Then I remembered that the Skylanders series has had multiple guest stars since the very first game: Spyro, Cynder and Sparx from the Spyro the Dragon and The Legend of Spyro series, Crash and Cortex from the Crash Bandicoot series, and even Donkey Kong and Bowser from Nintendo! I thought very carefully about who to recreate, and I narrowed down my choices to two Spyro-series characters: Elora and Bianca. Whoever I picked was going to be a Life-element Sorcerer, and after some brainstorming - followed by some fiddling-around in the Creator app on my phone - I came up with this Skylander-themed reimagining of a character from the first PlayStation game I ever owned... 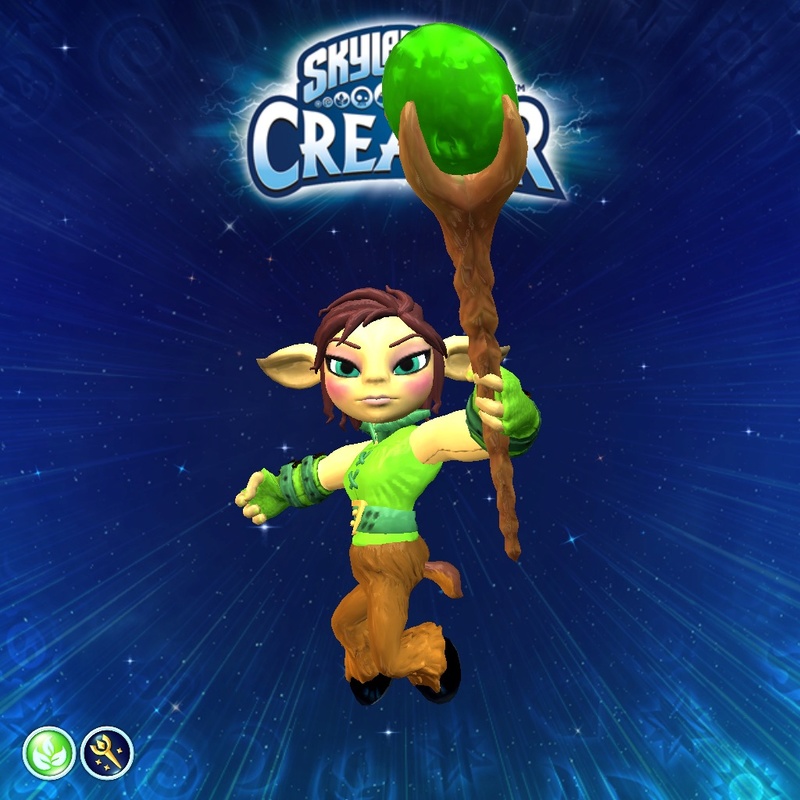 Let me know what you think of this concept!

@Ichigofan The glitch is back...

Well, one guest star wasn't enough, so I made another, though this time it's a baddie from the Crash Bandicoot series (don't worry, though, he's helping the Skylanders beat Kaos, so he's good-ish in this version): 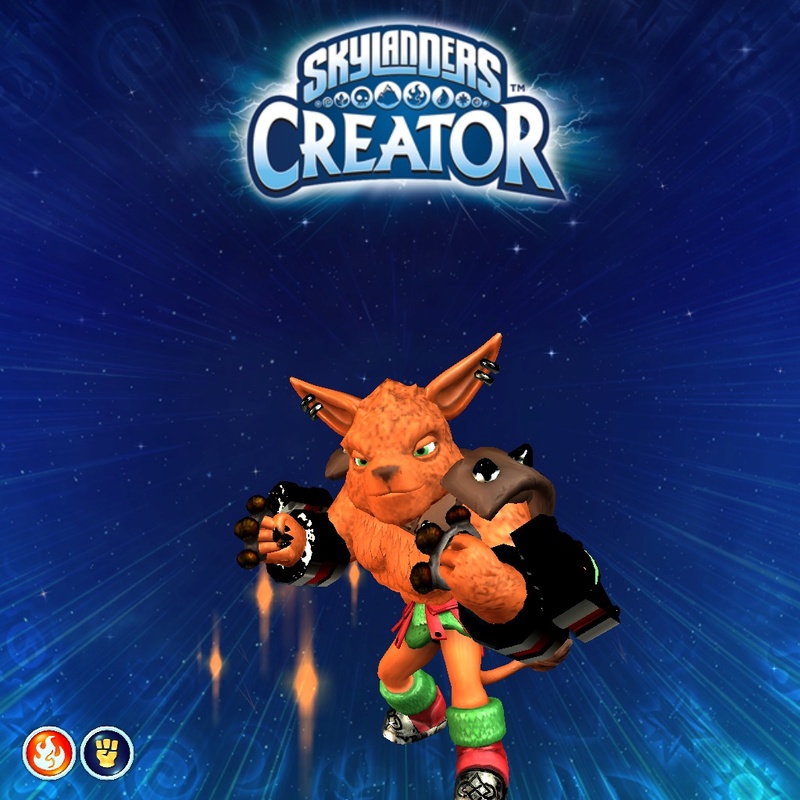 Let me know what you think of this Imaginator idea!

And just for fun, I decided to turn a "race" of Hyrule into an Imaginator. My newest guest star idea is a member of an aquatic species (sometimes good, sometimes evil) from The Legend of Zelda series, with this incarnation being a Knight, much like how his/her people behaved in Phantom Hourglass. Anyway, here is a...fish-person...thing...! 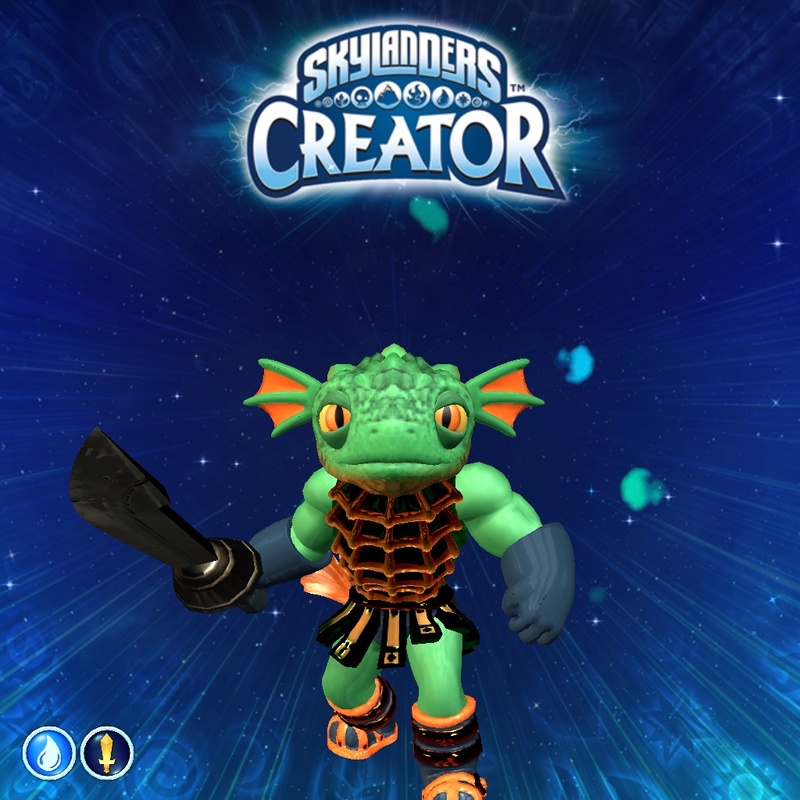 But that's not all! I also made a concept for a species from the Kirby games, which is a Tech-element Ninja in this form!: 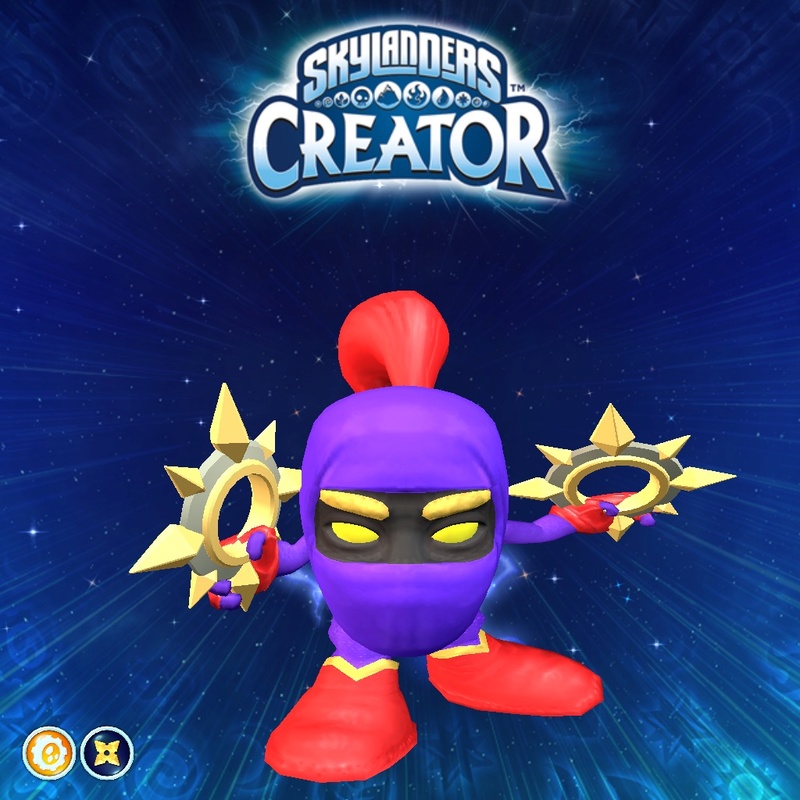