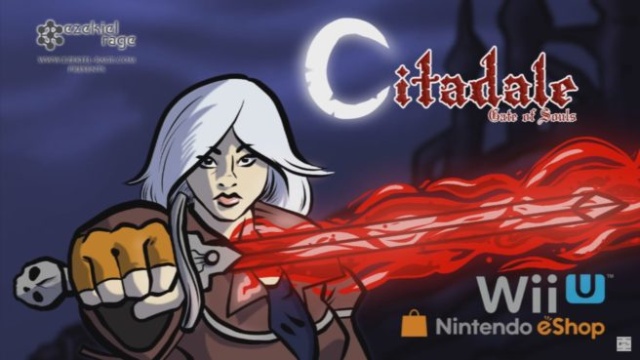 Re: E3: Citadale: Gate of Souls Will Be Releasing On The Wii U eShop "Very Soon"!
on June 15th 2016, 2:06 pmAmufungal
This looks like Castlevania III.

Re: E3: Citadale: Gate of Souls Will Be Releasing On The Wii U eShop "Very Soon"!
on June 16th 2016, 1:42 pmToughGamer
@Amufungal That's good.
Permissions in this forum:
You cannot reply to topics in this forum