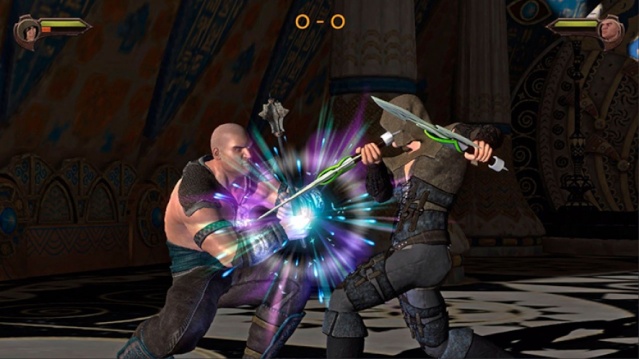 Here it is! Our 500th review and Steel Rivals is a truly epic title in our books, but for none of the right reasons! Continue reading the rest of our review to find out why we aren't very fond of Steel Rivals!

Developed and published by nuGAME the gameplay in Steel Rivals is straightforward and relatively simple, there are several modes including tournament and free battle. The tournament mode is actually decent in its mechanics, however this is the only good aspect of the game. The game lacks any sort of story mode which is a shame. There are some unlockable skins for the characters in the game, but overall there's not much of an incentive to master Steel Rivals.

The characters are so broken in-terms of balance with two character types, ones with weapons and ones without. Weapon wielding characters have a huge advantage in-terms of speed which completely ruins any balance between the various characters in the game. 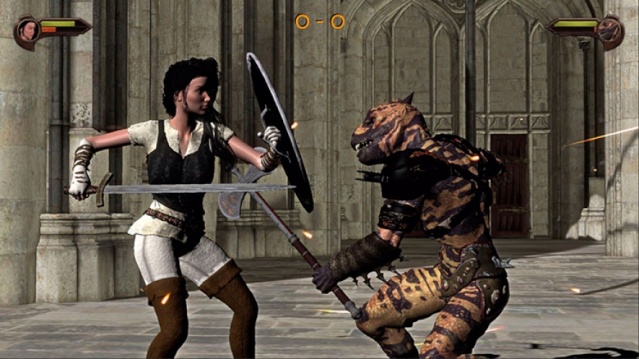 The controls are an absolute disaster in Steel Rivals as there were many occasions where the blocking and attack buttons were unresponsive while at the same time the enemy A.I. made no mistakes whatsoever which meant that a dreaded game over was almost a guarantee.

The visuals are also atrociously bad, as the 3D character models look like bizarre mannequins with pseudo realistic faces and plastic skin. The backgrounds are better, but are quite drab and uninspiring. The sound effects are also lackluster with an equally boring soundtrack. 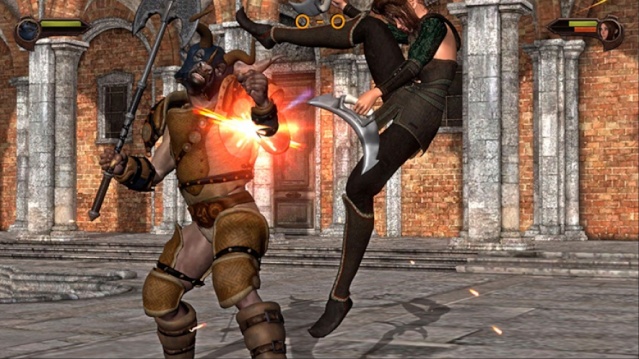 With mediocre gameplay, broken controls and A.I., a total lack of a story mode, and an atrocious audio-visual presentation, Steel Rivals is quite possibly the worst game that we've ever reviewed and should be avoided at all costs. If you do download the game you should expect an E.T. level experience...

Re: Review: Steel Rivals (Wii U eShop)
April 12th 2016, 11:49 pmGekkouga-Senpai
No way am I ever downloading this game. I don't even care if your review is way too harsh, this game is definitely a stinker!

Re: Review: Steel Rivals (Wii U eShop)
April 13th 2016, 2:41 amSKTTR
I think, with 16 different characters and ok graphics, no freezing issues, and a multiplayer for drunk parties this at least has some effort put into it and there's silly (unbalanced) fun to be found. I don't think it's the worst eShop game... Even though I haven't played Steel Rivals it seems easy to find many eShop games that are worse. For a 6,99€ fighter it may be well under par, but not a new record low on this website, at least coming from the gameplay videos I watched.

Re: Review: Steel Rivals (Wii U eShop)
April 13th 2016, 11:55 amTowafan7
@SKTTR It plays alot worse than it appears to when watching someone play it.