My Drone, Not Feeling It... 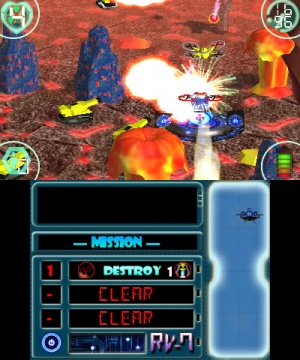 Developed and published by Enjoy Up Games, RV-7 My Drone is an action game that has you control a drone and try to complete certain tasks without being sent to the scrapyard, but is this game any fun? We have serious mixed feelings about the game and here's why:

The gameplay in RV-7 My Drone is really shallow, you basically go on missions with your drone, save civilians, secure cargo, etc. in what amounts to undless fetch quests. These mundane quests quickly grow old and there's not a whole lot of features that keep your mind off of this fact.

The stages are randomly generated which makes each playthrough unique which is nice. The controls are also very intuitive and easy to learn so that's a very good thing! 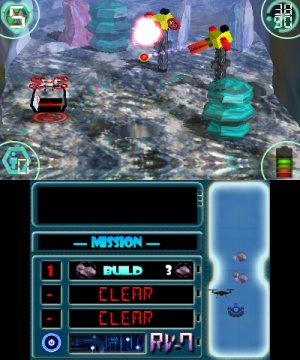 Their are several different enemy types, but there isn't much variety in their behavior and the difficulty of the game is very unpredictable at times which is quite annoying.

Visually the game looks really bad. The art-direction is very incoherent as there is no theme or consistency to the stages or enemies. The worst part is that there's alot of visual glitches in this game that we ran across which ruined the visual presentation even further for us. Issues included cropping and pop-in, but there were several other issues with the game's visuals as well.

In-terms of audio, the sound effects are decent enough, and the music is okay, but nothing that really stands out, overall the audio-visual presentation is definitely below average. 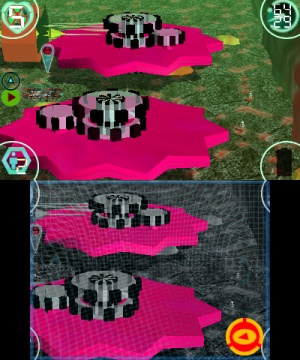 With shallow gameplay and a poor audio-visual presentation, as well as a poorly balanced difficulty level RV-7 My Drone fails in many aspects, sure it can be somewhat fun in short bursts and some tweaks to the gameplay would have made the game average in-terms of quality, but as it is the game is quite poor at providing gamers a reasonable experience so we can't really recommend this game to our fan-base. RV-7 My Drone gets a below average recommendation from us...