Review: The Swapper (Wii U eShop)

Review: The Swapper (Wii U eShop)

Swap your money for this game 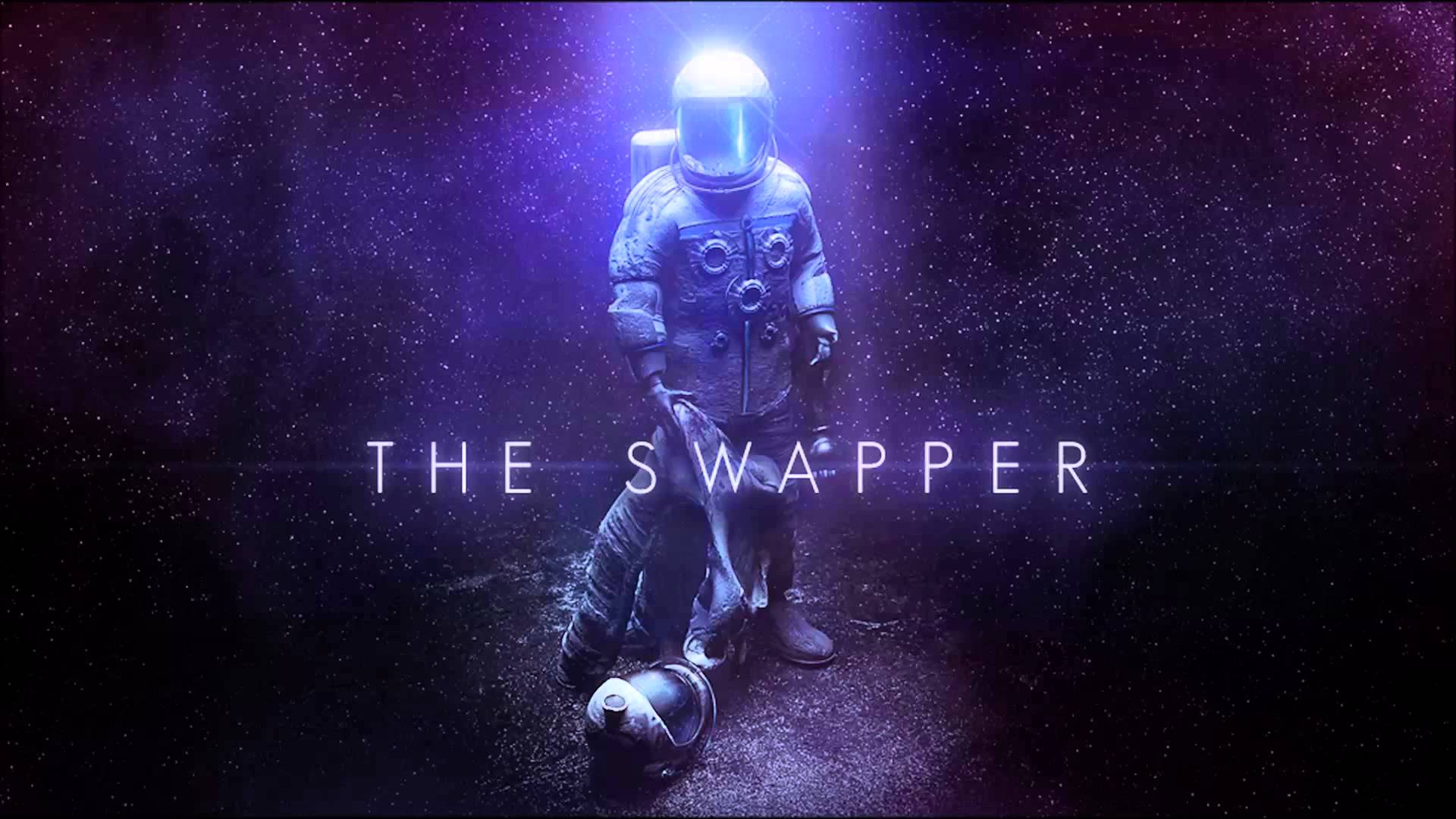 The Wii U eShop has gotten some lower-quality titles recently, such as a Flappy Bird clone and some other poorly made games; so it’s nice to see a high-quality title redeem the eShop’s reputation. Of course I’m talking about the game in this review, The Swapper.

I never fully understood what was really going on with the story, mostly because I played it in short bursts. The story was told in certain areas and you have to find logs that add to the story, and since I missed quite a few, following the story was hard for me. Then again that’s just my experience; after reading the Wikipedia article for The Swapper it starts to make sense, and is actually pretty interesting. It really feels like Metroid Prime, where the story is more or less found in scans. 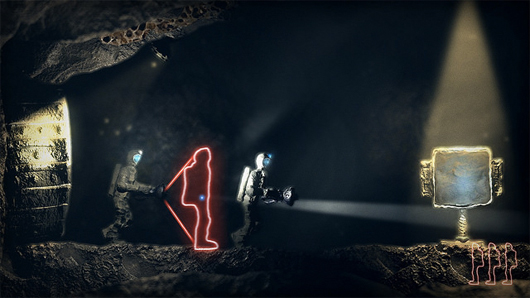 However the story isn’t the main selling point of the game; I enjoyed The Swapper even without paying too much attention to the story. The core gameplay goal is to collect orbs, but they are at a distance that you must use a tool called “The Swapper” this tool allows you to create clones and “swap” control of them. This creative twist adds a lot of options for a puzzle game, but there’s more.

Two types of light beams, red and blue, will obstruct your swapping abilities. One will not let you create clones in the light, and the other will block your swapping ability. Then there are the platforms that flip your character from walking on the ground to the ceiling and vice versa. Just when you think The Swapper is out of ideas, they hit you with a new twist.

The Swapper is one of, if not the best-looking indie game on the Wii U eShop. It looks very polished and I failed to notice anything look bad. The music is amazing, it gives a very eerie feel to the game; it adds so much to the atmosphere, which is something that screams quality.

The gamepad is used well in The Swapper; it has off-TV play and can be used as a map and log book. This comes in handy for finding the remaining orbs, it would be hard to find them without a map, and having the map on the gamepad is incredibly convenient.

There’s very little to find wrong with The Swapper, if anything, it’s how frustrating the puzzles are. How long completing The Swapper will take entirely depends on how long it takes for you to figure out the puzzles. They get really hard later, and you may feel like giving up, but you will figure them out with enough time. I never think because a game is hard it’s bad, but some people do.

Re: Review: The Swapper (Wii U eShop)
on December 3rd 2014, 3:51 pmTowafan7
Nice job as always and thanks for supporting us with such excellent content!

Re: Review: The Swapper (Wii U eShop)
on December 4th 2014, 4:02 pmSKTTR
It's not the typical puzzle platformer.
That new swapper/clone mechanic can blow a mind.

It's easy and obvious once you know the answer. But sometimes it's a long way to get there.
This game made me feel dumb. Lots of try&error. And I had to ask for a hint a few times.

The atmosphere, graphics, music, voice acting and presentation is superb though.
In contrast to this review, I thought the game is especially worth it to play for the story and to see which ending you get/want.

The only thing that I didn't like is that it has no Wiimote+Nunchuk support. An odd oversight, because that would clearly be the best control method for The Swapper.

Re: Review: The Swapper (Wii U eShop)
on December 7th 2014, 2:31 pmNavi
Nice review! I completely agree with everything that's written in this article.

Re: Review: The Swapper (Wii U eShop)
on December 7th 2014, 5:39 pmSheldonTheGenius
This might be even more stimulating than Fun With Flags! Great review.

Re: Review: The Swapper (Wii U eShop)
on December 7th 2014, 6:08 pmClαππαd
Nice review Gamergy!
I enjoyed reading every bit of your review.