The Top 5 heroes of The Wonderful 101

The Top 5 heroes of The Wonderful 101

Which ones are the most wonderful?

Commander nelson is the person who commands the Wonderful 100, as even the Wonderful 100 needs a commander. He will tell you your missions, and helps keep you in the loop of what is going on. His role in the Earth Defense Wars as a Wonderful gets him a spot on this list, even if it’s only shown in one flashback fight.

Wonder-Blue deserves a spot on this list because he has quite a bit of dialog when compared to the other Wonderfuls if you exclude Wonder-Red. Not only that, but Wonder-Blue had more of an impact on me than some of the other wonderfuls. His character speaks out while some of the others don’t, not to mention the unite-sword ability, one of my favorite unite-forms. Wonder-Blue also has a short-told story but I won’t spoil that. 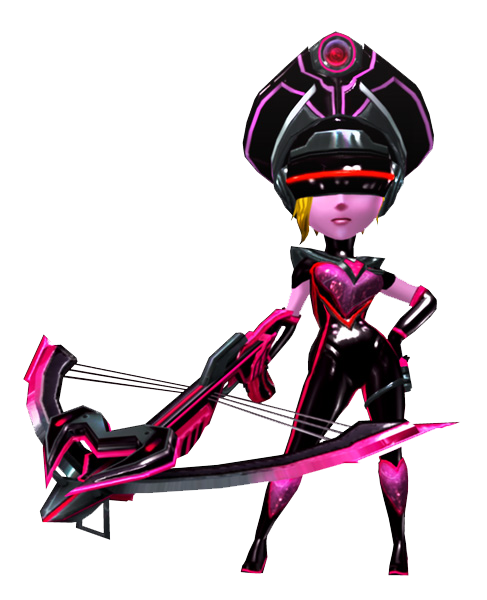 Immorta may only be playable for a short time, but it’s what she does when she isn’t playable that I find vital. I dare you to play The Wonderful 101 all the way through the game and say that Immorta is anywhere near useless. She saves you on multiple occasions that you otherwise would have been doomed if she wasn’t there.

The team leader of The Wonderful 100, Wonder-Red, helps command his team, somehow without going insane as there are a lot of stressful moments in his adventures. There are points where some Wonderfuls panic, but Wonder-Red can keep his cool. Wonder-Red a good leader, but he also brings the unite-hand to the game. Unite-hand is powerful while sacrificing range. Unite-hand is also used in many puzzles and QuickTime events. 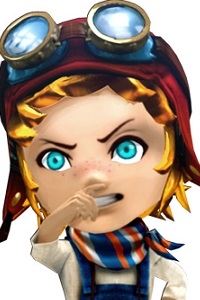 It was hard to choose if Wonder-Red or Luka were to be no. 1, but I eventually went with Luka because of the end of the game. Unless you’ve beaten the game, trust me on this. Luka is important.

If you have beaten the game, or don’t plan on ever playing it, here are the reasons why

MAJOR SPOILERS:
Luka starts helping Geathjerk because he wants revenge on Earth for taking his mother, who died creating the force field keeping Earth safe. He later helps out the Wonderful 100 by controlling Platinum-Robo, which is crucial to defeating Jergingha and saving Earth

I agree with most of your choices too.

Good news for you then, my "Top 5 Villains of The Wonderful 101" is in the works!

Good news for you then, my "Top 5 Villains of The Wonderful 101" is in the works!