A Videogame Discussion: Wii U is not backwards compatible

A Videogame Discussion: Wii U is not backwards compatible 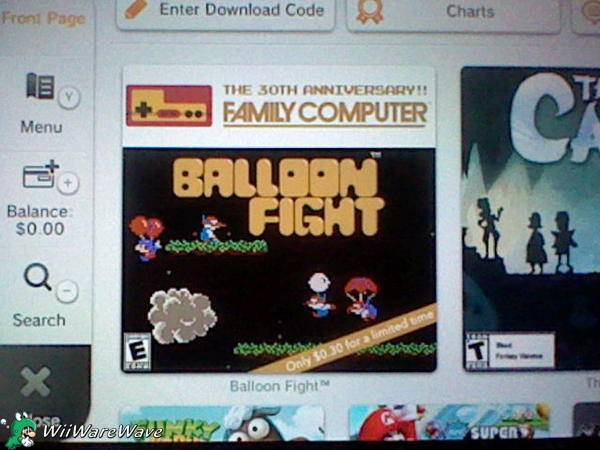 Haven’t I seen you somewhere before?

The recent Nintendo Direct, most notably as Wii U Direct, has a “bit” of controversy here at WiiWareWave. Repurchasing Virtual Console title isn’t really new. There are a few NES titles available to download from the Nintendo 3DS for which there is no current way to download them for free to those who previously purchase the same title from the Wii, despite the fact that both systems are connected to the same Club Nintendo account.

In reality, the additional purchase is not for a secondary transfer procedure, it’s for an entirely different emulated release. Two identical NES titles, one from Wii and one from 3DS, are both emulated differently. Simply transfer a Wii Virtual Console title to the 3DS (assuming) will not work. It goes for Wii and Wii U Virtual Console as well. The first Virtual Console release for Wii U is Balloon Fight. After experience it for a few minutes, I already notice that this emulated NES title is an improvement on Wii U. 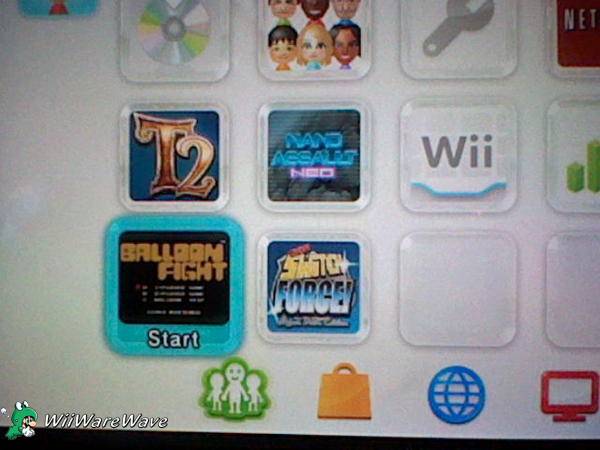 I remember how disappointed I was when after downloading Super Mario World, my first Virtual Console purchase from my Wii. I remember enjoying the 16-bit visuals as a kid. Replaying the same game on the Wii, however, from this emulated masterpiece is not as nostalgically polish as I can recall. I feel the way for another previous experienced SNES title on the Wii Virtual Console, Super Castlevania IV. I decided at that point I only purchase emulated SNES titles that I haven’t experience such as Super Mario RPG and Super Metroid, which works wonders for me as I can appreciate the visuals for what they are. I can’t wait to try out on the first SNES title from the Wii U eShop to see if the Wii U Virtual Console is in true native resolution compare to the Wii Virtual Console.

Wii U is not backwards compatible with Wii (except for Wii retails). If it does, then why do we need to repurchase a Virtual Console title on the eShop that we previously purchased it and already transfered it to Wii U? Think about it.

Re: A Videogame Discussion: Wii U is not backwards compatible
January 25th 2013, 11:17 amKingreX32
I can see the disscussions starting now. Honestly though even at the reduced price, I dont want to purchase my games again. So looks Im stuck playing them in Wii mode.

Re: A Videogame Discussion: Wii U is not backwards compatible
January 25th 2013, 1:03 pmNINTENBRO
I think the emulations on the Wii VC are perfectly fine. NES title, Teenage Mutant Ninja Turtles is emulated just as I remember it as a 9 year old child. Which was actually the very first game I ever downloaded from the WiiShop.

Re: A Videogame Discussion: Wii U is not backwards compatible
January 25th 2013, 7:48 pmTasuki
Honestly it doesn't bother me but than again I grew up in the days were backward compatibility was a dream, which is one reason I still have alot of my old systems and games. Thats probably also why I am having a hard time understanding why everyone is getting upset because they have to pay a reduced price to play their Wii VC games on their Wii U with upgrades.

I mean if I could have payed a reduced price for Super Mario All Stars on the SNES because I bought all the games on the NES I would have been ecstatic. Or if I could have got a reduced price for buy Secret of Mana on the Wii VC cause I have the cartridge. In my eyes we are even lucky Nintendo is doing this since the Wii U is a new system they could have just said no they werent going to do this.
Permissions in this forum:
You cannot reply to topics in this forum