Better Than The Original! 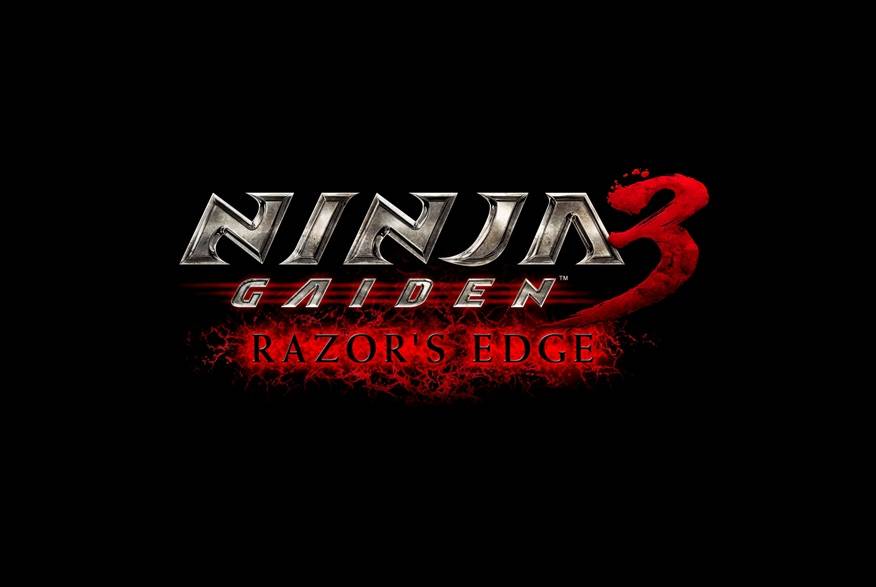 Ryu Hayabusa is back and ready to slash away at other ninja and the forces of darkness in this remake of Ninja Gaiden 3 and this version is far superior to the original! First of all the blood and gore that was absent from the original Ninja Gaiden 3 has been added, and many new items and stages have been added to the game!

The Wii U tablet is used in some clever ways, but all in all doesn't add much to the game besides making it harder. The levels are much more difficult this time around and some enemies and bosses have new behaviors and attack patterns!

This game also has a few traps that use your knowledge of the previous Ninja Gaiden games against you and can be a source of frustration at times, but it makes beating the game is a rewarding experience!

The game is longer than Ninja Gaiden 2 and the bosses are in some cases frighteningly difficult so don't expect to beat the game in less than 100 hours. 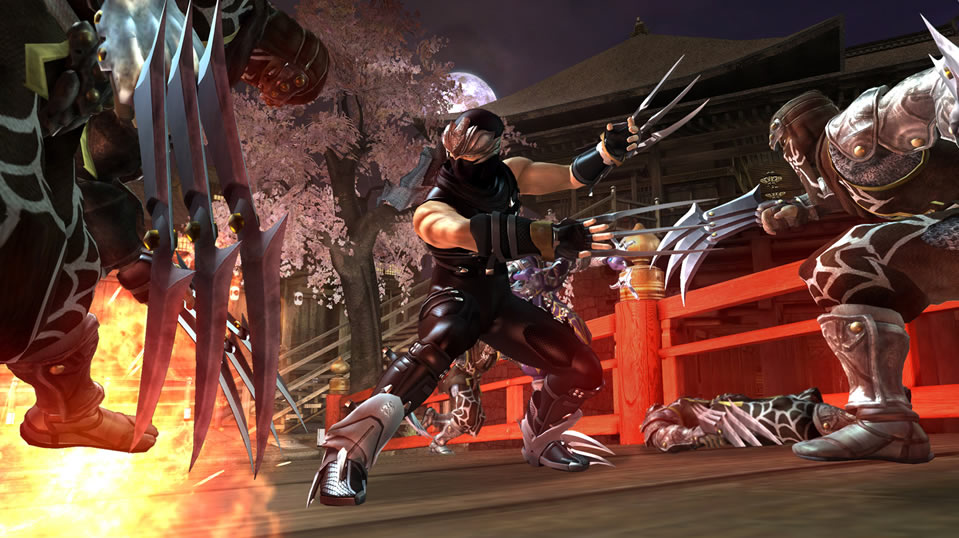 The graphics in the game are some of the best I've ever seen with incredibly realistic effects and detailed character models this game is far superior to the PS3 version's graphics, however there are some instances where the frame-rate drops enough to affect gameplay, but thankfully this doesn't occur frequently.

The music is fully orchestrated and actually seems to adjust its volume and tempo depending on the level of danger you're facing!

There are even a few classic tracks from the NES trilogy that have been fully orchestrated and sound both nostalgic and new! 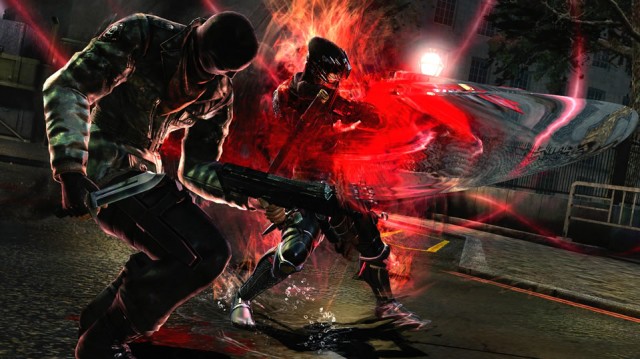 With excellent gameplay, a high level of difficulty, amazing graphics, and a breathtaking soundtrack Ninja Gaiden 3: Razors Edge for the Wii U is a great addition to any hardcore gamers library, but some slowdown and occasional lag does slightly hurt the game's review score, but the game is still highly recommended!

Re: Review: Ninja Gaiden 3: Razors Edge (Wii U Retail)
+
November 22nd 2012, 1:33 pmKokorOtaku
Cool I was wondering how this compared to the PS360 version, I may get this soon then

Re: Review: Ninja Gaiden 3: Razors Edge (Wii U Retail)
+
November 24th 2012, 12:09 pmCloud_Strife
@Rukiafan That was fast....... This is a quality review and the first adult game that I've seen you review. I know you aren't a fan of violent games, but despite that you still gave the game a fair and unbiased review, a sign of true professionalism!