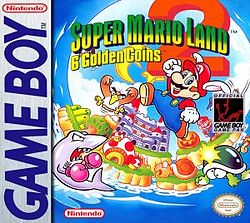 See why Super Mario Land 2: 6 Golden Coins is vastly superior to the original Super Mario Land game in my first 3DS Virtual Console review! Also learn about a rumored upcoming feature that could be made available in the future! Please enjoy!

There isn't much of a story in Super Mario Land 2: 6 Golden Coins, but it was the first Mario game to introduce the now famous Nintendo anti-hero Wario as well as many new enemies, some of which haven't been seen in a Mario game since.

The game features 6 worlds with 4 massive levels each and there's a boss at the end of the 4th level of each world. Some of the bosses are quite tricky to beat without an appropriate power-up. Speaking of power-ups the fire flower has been improved from the first Super Mario Land and acts the same way as the fire flower power-up in Super Mario Bros. (NES)!
There are other power-ups as well including the super carrot that turns mario into Rabbit Mario and gives him the ability to jump higher and fly for very short distances!

The worlds have very unique themes which range from standard Mario fare to spooky halloween and even outer space which makes each world feel unique! At the end of every level you can find a bell which if rung will start a mini-game where you can win power-ups and 1-ups!

The game can be long for a Gameboy game so expect to use the Virtual Console save state feature often. 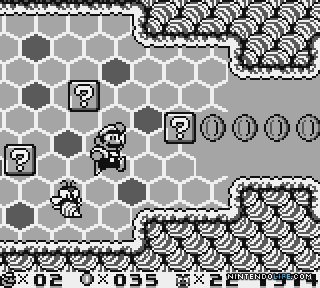 The graphics have been vastly improved over the first Super Mario Land game as the character and enemy models are larger and more detailed and the character and enemy animations look almost as good as those seen in Super Mario Bros. 3 (NES)!
The levels are also brilliantly designed and the background and foreground graphics are beautifully designed with so much detail that it's hard to believe that this is a Gameboy game!

The sound effects are (NES) quality and the soundtrack is one of the very best you'll hear in a Gameboy title!
There are a few minor sound issues in the game, but these only occur rarely. 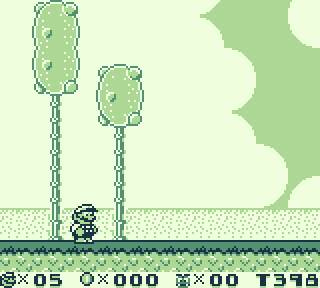 A new rumor has started and it could mean a future update for this game! There is rumor going around the internet right now that claims that sometime in the near future Nintendo will add the Super Gameboy enhancements to their 3DS (Gameboy Virtual Console) games! This is just a rumor and hasn't been proven yet, but certainly is a possibility! 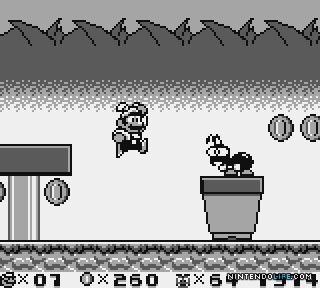 With amazing gameplay, beautiful graphics, and excellent music Super Mario Land 2: 6 Golden Coins easily outshines its predaccessor in every conceivable way and is truly a masterpiece that should not be passed up!

Re: Super Mario Land 2: 6 Golden Coins Review (3DS VC)
on August 11th 2012, 1:55 pmKomicturtle
After years of not playing this game, I always remembered the theme. It has stuck with me for so long. Recently got back into it and man, this game is far easier than what I remember of it. Even then, fun game. Fantastic music.

Never heard of that Super Gameboy rumor though. That'd be nice, for sure.

Re: Super Mario Land 2: 6 Golden Coins Review (3DS VC)
on August 15th 2012, 8:50 pmTasuki
Great review. I have to agree this is Mario's best adventure on the Gameboy. If you have never played it you dont know what you are missing. 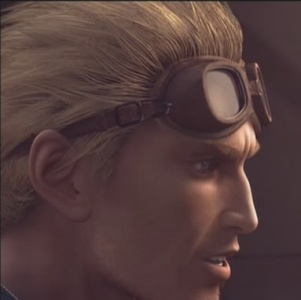 The game is very fun, but it's still shorter than most home console Mario games.

It also displays more detail and originality than most home console Mario titles. I don't understand why anyone would expect the original Gameboy to provide an experience equal to that of a home console, in the first place. Like Reggie Phils stated himself, Nintendo consumer's are sometimes impossible to please.

Re: Super Mario Land 2: 6 Golden Coins Review (3DS VC)
on November 6th 2013, 1:42 pmAqua Cherry Blossom
This game is one of the best Gameboy titles that I have ever played lol.

Re: Super Mario Land 2: 6 Golden Coins Review (3DS VC)
Sponsored content
Permissions in this forum:
You cannot reply to topics in this forum