WiiU to have cloud storage by 2013

WiiU to have cloud storage by 2013 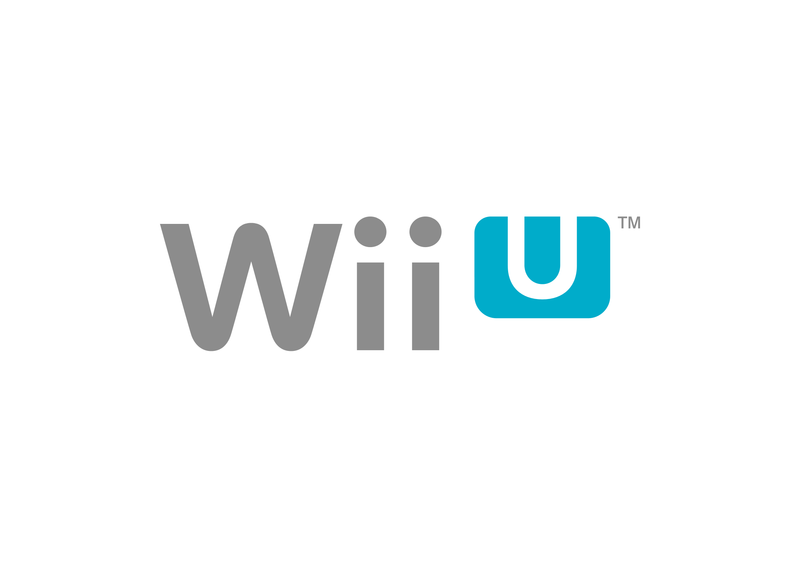 Back in 2007 my Wii Console froze up on me; I’m not sure what had happened to it and neither did the people at the Nintendo Repair Shop. A week later I get my console in the mail, unfortunately it’s not actually my console. It’s a grand spankin new one, complete with new number, new serial number and all my game saves and Address book contacts gone.

Now its 2012 and we are getting reports that Nintendo will be offering a Cloud Storage service for its new Console the WiiU. This is great news as the days of losing your game saves are officially now over. The news comes from WiiUdaily apparently Nintendo has been working with Moxy ; a Seattle Washington based company that has been offering backup storage space for home and business users since 2005. 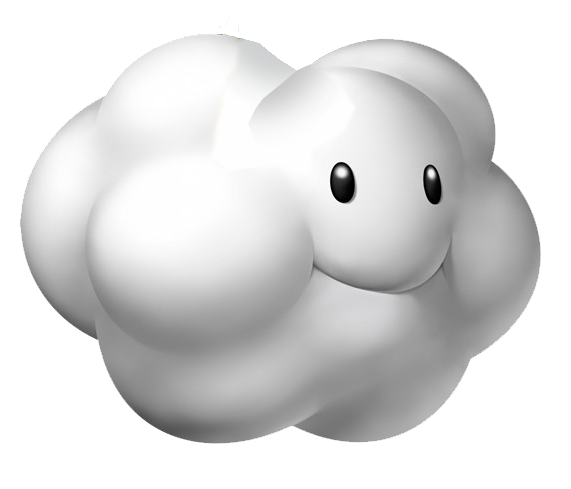 The WiiU Cloud is currently in development and wont launch till about 2013. (No specific date has been given) A Source from Mozy told WiiUdaily that they were contacted by Nintendo in 2010 and work on the service began in 2011. Like the similar services offered by Microsoft and Sony for the Xbox 360 and PS3 (respectively) eash user (via the new Nintendo Network) would be given 512 MB of online storage for game saves and profile data.

It’s nice to see Nintendo getting with the times and upgrading their hardware, this will be a welcome addition for any Wii gamer out there that’s ever lost all of their save data.

What do you think, tell us in the comments.

Re: WiiU to have cloud storage by 2013
on May 17th 2012, 11:29 amStaroceancrazy
Wouldn't this mean that we wouldn't lose our downloads if our system bites the dust and has to be sent to Nintendo for repairs?