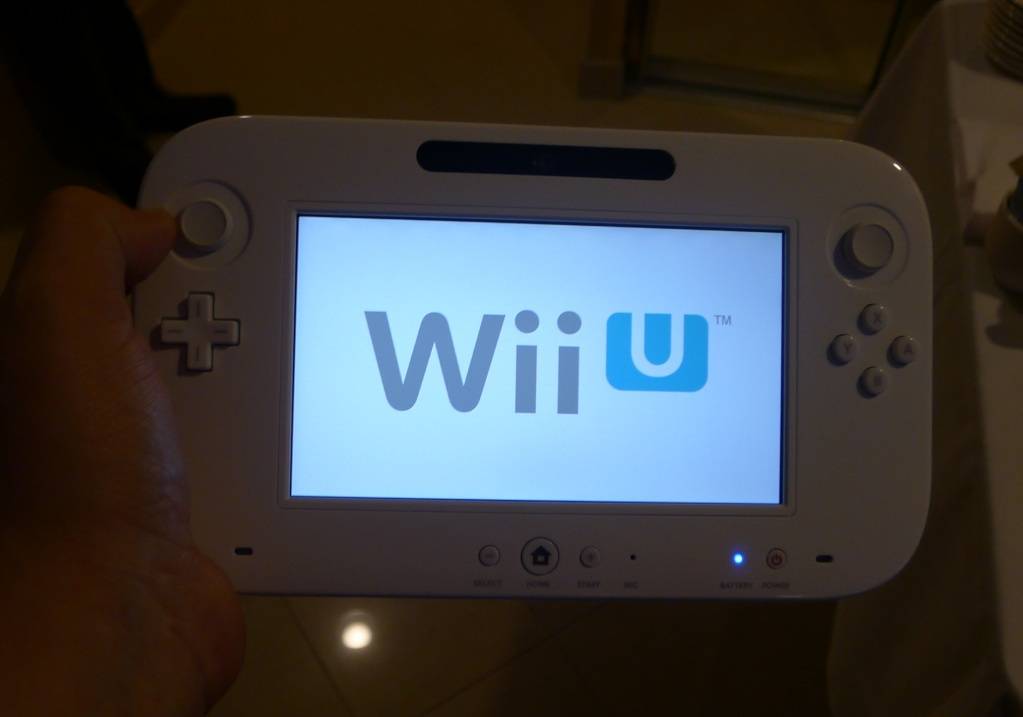 WiiU Daily — those responsible for providing the rumored Wii U specs — have another piece of Wii U information for us. According to their report, the Wii U will be competitively priced at $299 in the US.

They were also kind enough to divulge the price points for other territories. Europe will see it debut at €299 and those living in Japan will have to pay ¥ 20,000.

The price speculation rumors stopped at hardware. So far there have been no reports stating a price for Wii U software. With Nintendo keeping their hardware priced competitively, they’ll most likely stick with the suggested retail price for most games which is $59.99. If they really want to give gamers a reason to grab their console before Microsoft and Sony release their next systems, then dropping the software price to $49.99 would be great incentive. However, I believe this is just wishful thinking.

I’m sure E3 will confirm/reveal all of this information and more.

Source
If this is true then, nintendois in a strong position when this console lanches. I dread to see the prices of the other guys when they finally release thiers. Thoughts?
____________________________
Nintendo Network ID: KingreX32

I going to get at christmas!

Re: Wii U to Only Cost $299?
on March 1st 2012, 2:24 pmNINTENBRO
Wow! If this is true, then Nintendo actually will be selling the console at a loss. If they're planning to sell the WiiU at a loss, then I doubt software titles will be any less than $59.99 each.

Re: Wii U to Only Cost $299?
on March 1st 2012, 4:31 pmMarth
$299.99 seems like a solid, competitive price. I can definitely afford that since I just threw down the same amount for a handheld system. As WiiAboutU said, though, I'm more concerned about software prices and such.

...assuming this is true of course. I'll watch it be announced as like $499 or something.