Back in Halloween of 2007 a game named Dementium the Ward was released for the Nintendo DS; it was a survival horror First Person Shooter. I myself didn’t hear about the game till about late 2008 when I stumbled across it by accident in the Zellars $9.99 bin. It was the best 9 bucks I have ever spent; Dementium the Ward was an amazing game, the music the story the gameplay. It is the only game I’ve played to date that made my hair stand and sent chills down my spine, I love this game. So when I heard that the Sequel was coming out (despite the fact that I didn’t have a DS at the time) I was super excited. 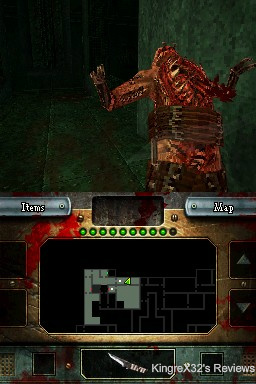 Dementium 2 was developed by Renegade kid and Published by South Peak Interactive. It was released on May 4th 2010.

Beginning where the last game left off William Redmoor‘s nightmares are over, he is cured, or so he thinks. He eventually finds out that he is trapped in Bright Dawn Treatment Center and has to take down the Doctor (again) once and for all.

The game features few new improvements over the first game; first and foremost, creatures do not respawn after you go through doors, the save system has also been fixed. Instead of automatically saving every time you go through a door, there are now optional save points through out the game. The monsters have been “upgraded” with new creepier models and attacks; there are also a bunch of new monsters. Also included in this are the boss fights, there are a lot more and vary between colossal monsters to witches. The note pad from the first game has been removed and replaced with a mini-map. Lastly there are a bunch of new weapons added like the Sledgehammer, flamethrower and shank. 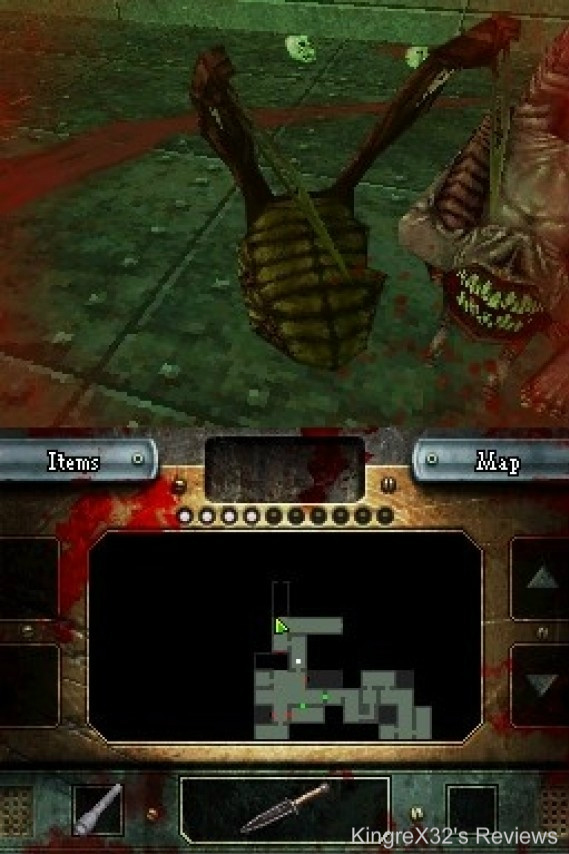 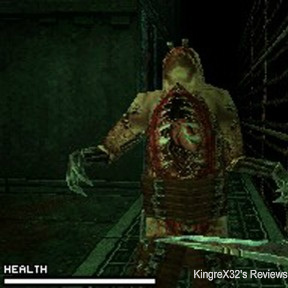 Some new features added are the ability to jump and crouch, and a Survival mode. Like any other Survival mode you have to face wave after wave of creatures and survive as long as possible. After every level completed a new survival level will become unlocked. Lastly another feature is the “Hell Dimension” while playing the game at random times the environment will change to an almost Silent Hill like place. This is the “Hell Dimension” it is filled with all sorts of creatures and in order to get out you have to fight them off. This happens randomly throughout the game so its best to try an conserve ammo. 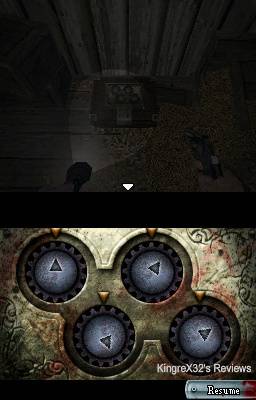 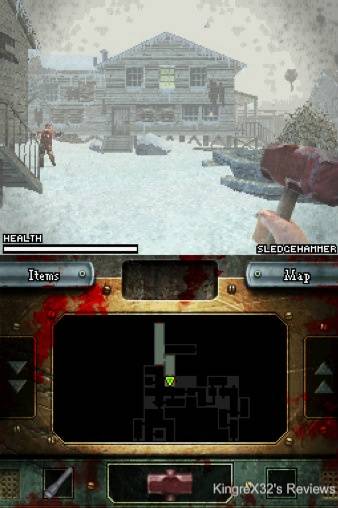 Graphically Dementium 2 is improved just a little over the first game, (the models are smoother and don’t look as jagged), so if the first game looked great then after reading that sentence one can assume the second looks just as good. Gameplay wise are more puzzles to solve this time around and just as much shooting; the game also seems to have a higher emphasis on the story. Control wise, the game controls are the exact same as the first game nothing has changed. 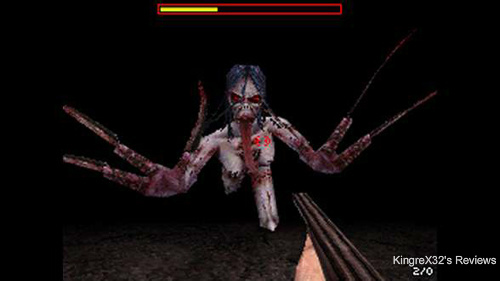 My only gripes with the game are that the out of prison sections kind of take away from the games creepy atmosphere and secondly the game while scary is not as scary as the first. But that is only if you have played the first game because you already know what to expect. Apart from these issues the game is just perfect, I loved all the new environments, the Survival mode is a welcome addition and I appreciated learning a little more about William’s background. 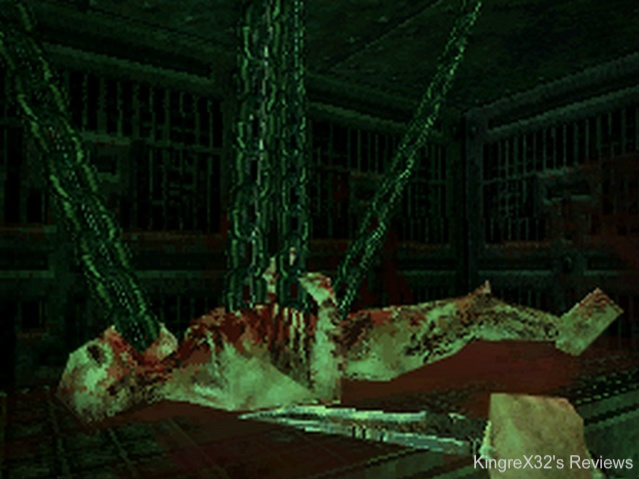 Dementium 2 is a great game and I applaud Renegade Kid for doing it again. The game gets 9.8 out of 10.

I don't know why, but seeing this game and the first one reminds me of what could happen if DOOM and silent hill was put together in a handheld... and I love it !