First thing you'll notice after starting up the game, is the utterly clunky controls. It feels as if I was sliding on ice the entire way through this game and ultimately felt like a step back from Super Mario Bros. The hit detection is a little off where a few instances I barely even came into contact with an enemy and it killed me. Enemy placement is another thing. Some levels nail it on the head whereas others make you want to rip your hair out.

The difficulty as a whole got quite tedious the further I progressed. From off screen enemies rushing me, to platforms I narrowly missed landing on. Specifically the last boss was a pain.

The new element Super Mario Land introduces is the sidescrolling shoot'em up levels. Whether you're in a submarine or an airplane, (only a few levels do this), you navigate through a Gradius-like level, overcoming walls and waves of enemies.

The music is also a step back from previous installments. While the soundtrack is limited, the few tunes that play, are utterly repetitive. 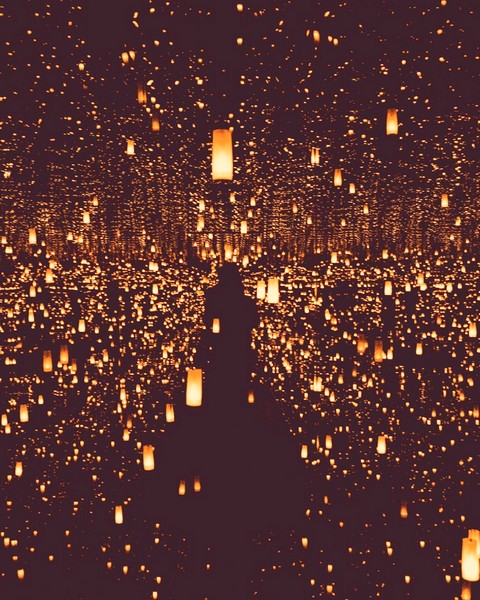 With only twelve levels, no multiplayer and no replay value to be found, Super Mario Land fails to surpass its predecessors. Level design feels like a step back. The controls are out of this world clunky with unfair hit detection and repetitive music, puts Super Mario Land in a tough situation even for fans of the series.

Re: Super Mario Land (GameBoy)
on February 27th 2012, 9:44 pmMarth
Hey, someone who actually shares the same opinion as me on this one, right down to the score. This game disappointed me back in the day and disappointed even more when I purchased it on the 3DS Virtual Console. Not the worst game by any means, but there are much better platformers on the VC and many better Mario games.

Will you review the sequel? I'm curious what you think of that.

Re: Super Mario Land (GameBoy)
on February 27th 2012, 9:55 pmChrono_Cross
Once I get another eShop card I will be sure to write the review as soon as possible!

And I really couldn't praise this game. The sliding ruins the platforming.

Re: Super Mario Land (GameBoy)
on February 29th 2012, 12:25 pmJnes5
It's too bad that this game got an average score, but you did a good job at expressing your dislikes with it !

Since, after all, reviews are supposed to be all about opinions !

Re: Super Mario Land (GameBoy)
on May 27th 2016, 7:53 pmGeekyGamerJack
I remember playing this so much back in my youth. It was the very first Game Boy game I ever owned, and I still remember how excited I felt when, after many failed attempts, I finally defeated Tatanga and saved Princess Peach Daisy.