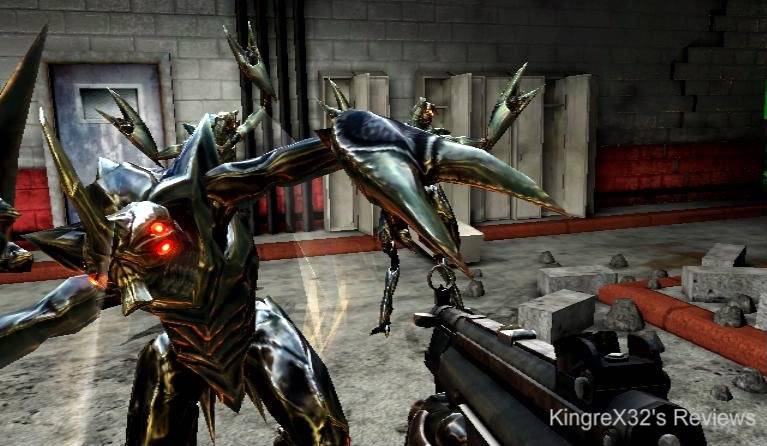 High Voltage revealed on their official website that they are a registered developer for Wii U though they haven't shed light on what titles they have lined up for the system just yet.

High Voltage have recently released Captain America: Super Soldier though they are most famous among Nintendo gamers for making the Conduit series.

The Conduit games often split opinion between Wii gamers. Many praised High Voltage for their determination to make a good looking shooter on Wii with online capabilities whilst many others criticized it's fairly generic story, locations and characters.

Either way, if High Voltage could squeeze out some fairly nice looking locations on the Wii then they will surely make some grand (and hopefully less bland) locations when equipped with a Wii U and all of it's fancy HD capabilities.

Would you like to see a new Conduit title from High Voltage or a brand new title altogether? Let us know your thoughts in the forums.

Re: High Voltage Making Wii U Game
February 7th 2012, 1:40 amMarth
I'm not surprised about this. Perhaps The Grinder will be making the jump from Wii game to WiiU game given the console's increased emphasis on (for lack of a better word) "mature" games.

Re: High Voltage Making Wii U Game
February 8th 2012, 1:31 pmAmufungal
I really cannot see the Wii U being a huge success with the economy in its present state and even though I have absolutely no interest in "mature" games it's still sad to see companies dropping support for what will likely be known as the last budget home console