The ultimate party game is back! 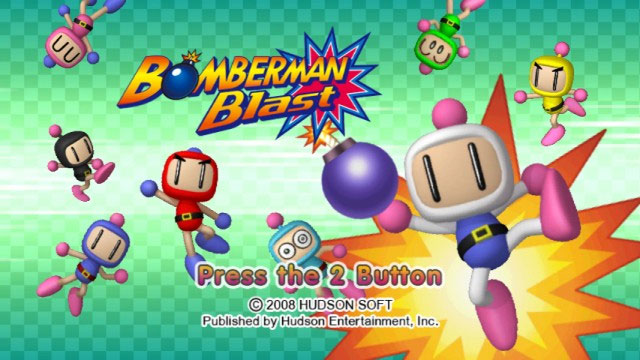 Bomberman Blast is a purely multiplayer game with tons of new power-ups and 10 new interactive stages that have special gimmicks such as the UFO's that beam you up and poison gas that turns your bombs into lethal skull bombs that blow everything up in a large area around the bomb just to name a few!

You have a huge amount of control over the way the game is played such as choosing how many of a particular item appears in the match, arena size, handicap, etc. The battles themselves can get hectic especially when there are 7-8 people playing, but it is fun enough that it never feels that frustrating when you get blown up for the 5th time in a match.

The most notable feature in the game however is the online multiplayer which is a blast to play! I have yet to come across a hacker in the game and it is fairly easy to find an online match compared to other online WiiWare games!

And for those MiiWare enthusiasts out there you can unlock the ability to use your Mii character. 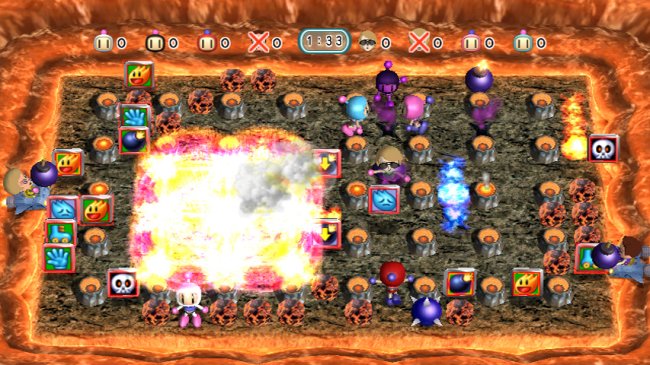 The game has fun vibrant graphics that are nice, but certainly aren't the best on the service. The music is quite catchy and upbeat which is always nice in a party game such as this.

Final thoughts
With great local and online multiplayer,charming graphics and catchy music Bomberman Blast is a very impressive party game that is well worth its 1000 point price!

Who normally uploads the pics?

Re: Review: Bomberman Blast (WiiWare)
December 28th 2011, 12:54 amObjection Blaster
I'm fairly certain Jnes5 edits Rukiafans' reviews and articles, but he has been absent for about a week now

I think so, but remember everyone has different tastes in games. 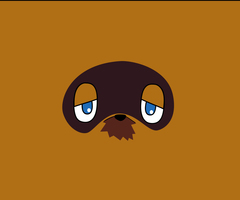 Re: Review: Bomberman Blast (WiiWare)
January 5th 2012, 12:59 pmChrono_Cross
Great review. I enjoyed this game when it first came out. Really enjoyed the online and friends found it to be really fun. I usually lost.

Re: Review: Bomberman Blast (WiiWare)
January 17th 2012, 2:16 pmLTGamer
So this is still going strong online? I never got this.

@LTGamer wrote:So this is still going strong online? I never got this.

Re: Review: Bomberman Blast (WiiWare)
February 9th 2012, 1:32 amIchigo Kurosaki
How do you unlock the Mii character?

Re: Review: Bomberman Blast (WiiWare)
February 9th 2012, 3:40 pmWarlock in love
Your review are better than the last time I visit

Play all the levels in local mode and it'll unlock, I believe

Re: Review: Bomberman Blast (WiiWare)
February 9th 2012, 4:43 pmMetalShyGuy
Does anyone here play this online?
Permissions in this forum:
You cannot reply to topics in this forum